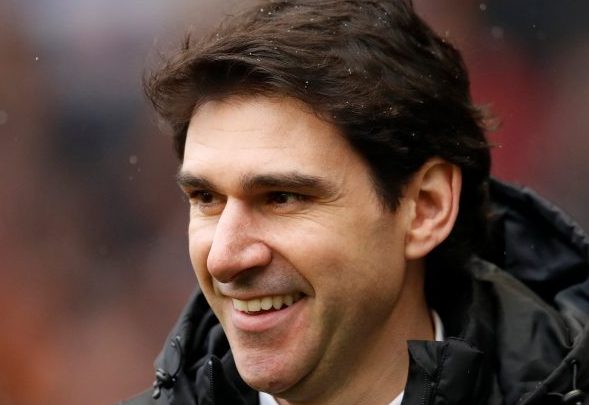 Birmingham City are set to sign George Friend on a free transfer after he rejected a new Middlesbrough contract, Football Insider understands.

The left-back, 32, has been given the chance to remain with Boro for another season after his previous deal expired at the end of last month.

A Birmingham source has told Football Insider that Friend is set to put pen to paper at St Andrews and end his eight-year association with the north-east outfit. 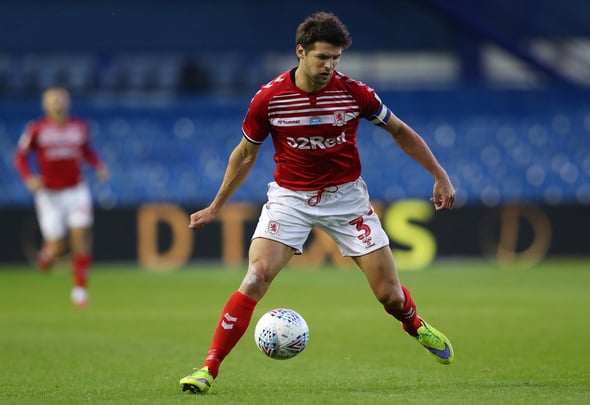 The former Wolves man has played a total of 299 times for Middlesbrough and was appointed club captain by former manager Jonathan Woodgate in the summer of 2019.

However, he managed to feature just 15 times across all competitions last season after he underwent surgery back in September 2019 on a ruptured tendon which plagued him towards the end of the 2018/19 campaign.

He was a mainstay in the starting XI following his recovery and played every single minute of the club’s nine games following the league’s restart in June.

However, despite the offer of a new contract from Boro, it is understood that Friend has chosen to swap one Championship side for another and join former manager Aitor Karanka at Birmingham.

The defender made 139 appearances under the Spanish boss between 2013 and 2016 and he has played more games under the newly-appointed Blues boss than any other manager. 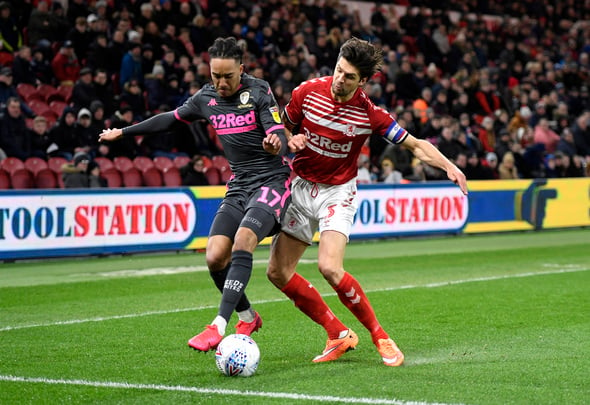 Birmingham are yet to make a signing this summer but have seen a handful of players leave St Andrew’s, most notably midfielder Jude Bellingham.

The teenage midfielder secured a big-money move to German giants Borussia Dortmund back in July, less than a month after his 17th birthday.

In other Birmingham City news, it can be REVEALED the Blues are in the hunt to sign an Ipswich Town star.