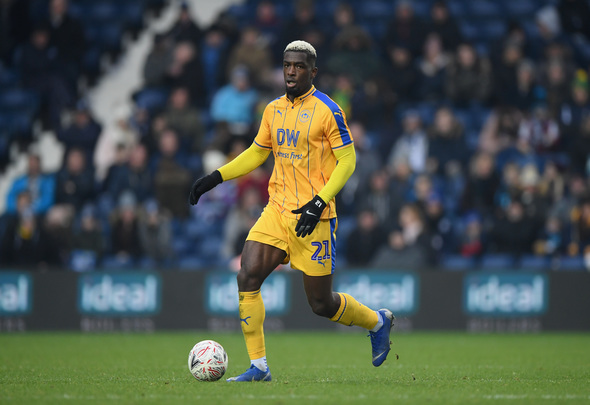 Blackburn Rovers and Preston North End are battling it out for the signature of West Brom defender Cedric Kipre, Football Insider can exclusively reveal.

The Championship duo are both pursuing loan deals for the 24-year-old centre-back before Monday’s transfer deadline.

A recruitment source told Football Insider that West Brom boss Sam Allardyce has given the green light for Kipre’s representatives to begin talks. 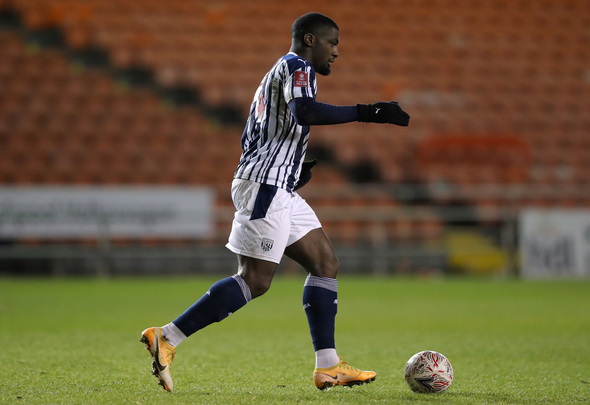 The Ivory Coast Under-23 international arrived at the Hawthorns from Wigan Athletic for a fee in the region of £900,000 in September.

But the Paris-born defender has so far failed to make a major impact on the first-team, with his three appearances for the Baggies all coming in the cup competitions.

Kipre spent six years in Paris Saint-Germain’s youth academy between 2008 and 2014 but signed his first professional contract with Leicester City.

However, he never made a senior appearance for the Foxes and was released in 2017.

The Ivorian centre-back subsequently joined Motherwell and he made 52 appearances for the Scottish Premiership side.

A move to Wigan followed in August 2018 and Kipre earned plaudits for his defensive performances and ultimately catch the eye of then-West Brom manager Slaven Bilic.

Blackburn are the division’s second-highest scorers but have struggled at the other end of the pitch at times this season.

Earlier in the window, Tony Mowbray brought in highly-rated Everton starlet Jarrad Branthwaite to bolster his defence but is still keen on additional recruitments. 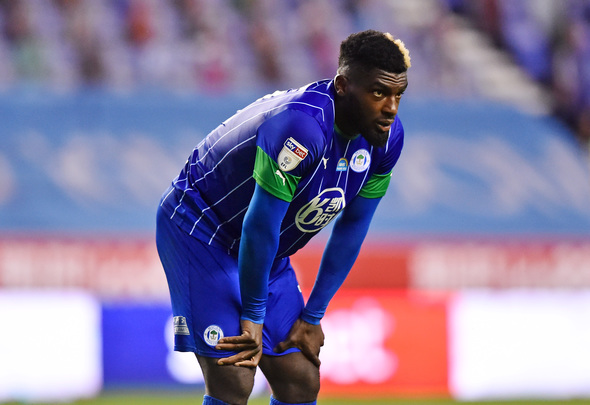 On the other side of Lancashire, only four teams in the second-tier have conceded more goals than 11th-place Preston.

Alex Neil will too be looking to sure up his defence after losing right-back Darnell Fisher to Middlesbrough and defensive-midfielder Ben Pearson to Bournemouth this January.

In other news, a top pundit has said he is excited by West Brom’s most recent loan signing.