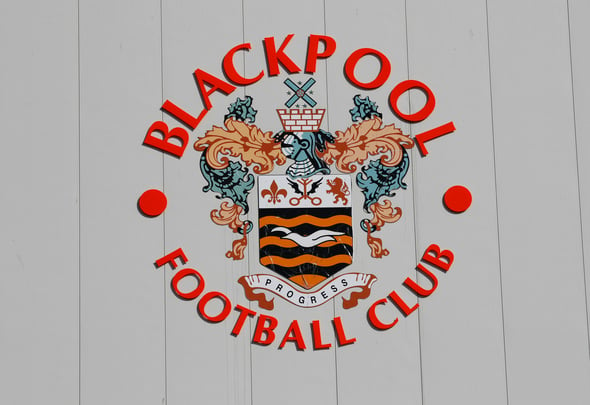 The two clubs have agreed an undisclosed fee for the 31-year-old, who was tellingly left out of the Tangerines’ 3-2 defeat to Lincoln City last weekend.

A source at Stanley has told Football Insider that the former Salford City right-back has agreed a three-year contract at the Crown Ground ahead of his prospective move. 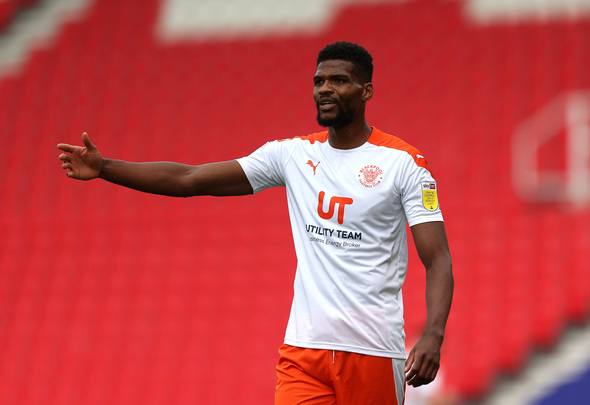 Nottingham, who joined Blackpool back in the summer of 2018, made 39 appearances during his first season at the north-west outfit, although only 22 of those came among the starting XI.

However, he played just six times for the club in the 2019/20 season and was shipped off on loan to Crewe Alexandra for the second half of the campaign.

Despite his lack of game time, Blackpool triggered an option to extend the defender’s contract, which was set to run out this summer, until 2021.

He had started the Seasiders’ opening three league games of the new campaign but was left out of their EFL Trophy and League Cup fixtures.

Nottingham is now set to make the move across Lancashire to join fellow third-tier side Accrington. 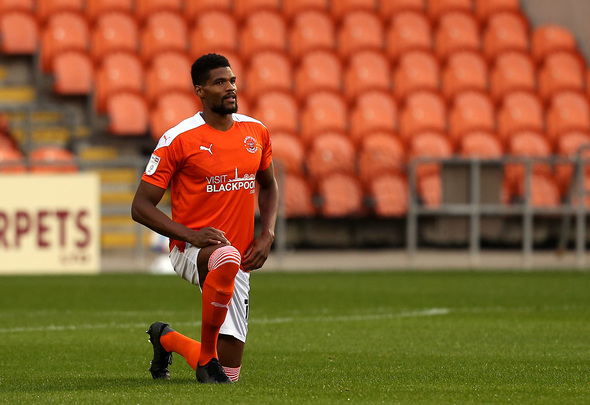 Stanley have made a mixed start to the 2020/21 campaign with two wins and two defeats from their opening four games.

The domestic transfer window, which allows EFL clubs to buy and sell players among themselves and with the Premier League, is open until 16 October.

In other Blackpool news, it can be REVEALED the Tangerines are in a 10-club hunt to sign former Aston Villa midfielder.