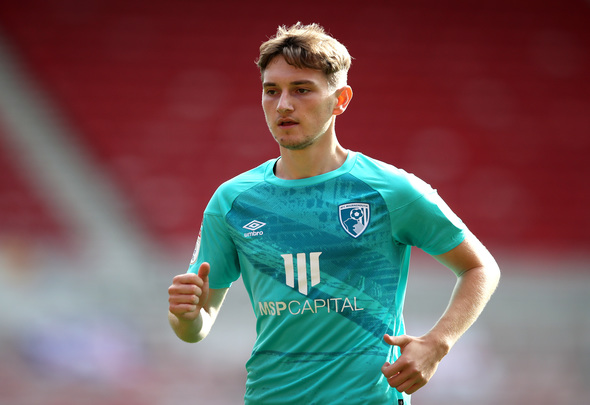 Bournemouth are adamant David Brooks is staying at the club despite interest from Sheffield United, Football Insider can exclusively reveal.

The 23-year-old’s future has been the subject of great speculation this summer with a host of Premier League clubs linked with a move for the winger.

A source at the Vitality Stadium has told Football Insider that the club plan to fend off all interest before the domestic window closes on 16 October. 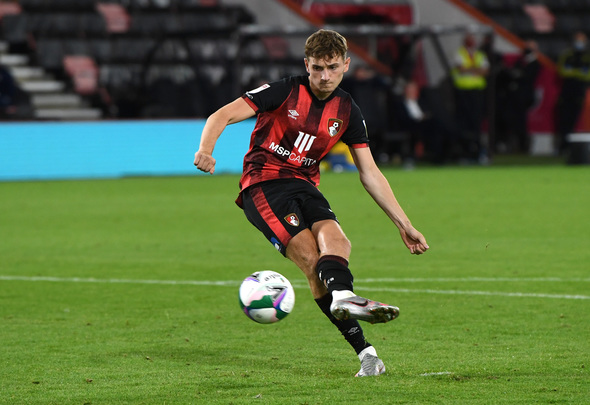 The Championship outfit regard the attacking midfielder as integral to their hopes of returning to the Premier League at the first time of asking.

Bournemouth signed Brooks from the Blades for a £10million fee in July 2018 and his 46 appearances for the club since have yielded eight goals and five assists.

The Wales international missed almost the entirety of the 2019/20 campaign as he recovered from an operation on his ankle.

He returned from injury to feature in the final nine games of last season but his efforts were not enough to save Eddie Howe’s side from relegation.

By contrast, Football Insider understands that the Cherries are set to cash in on star striker Josh King, 28, this month.

According to The Telegraph West Ham and West Brom are leading the chase to sign the Norway international who scored six goals in 26 Premier League appearances last term.