Michael Brown has claimed Hugo Lloris will be one of four Tottenham players who will benefit most from the football suspension – along with Harry Kane, Son Heung-Min and Steven Bergwijn.

The former Spurs and Leeds midfielder, speaking exclusively to Football Insider assistant editor Russell Edge, insists that the France international is a top-quality shot-stopper but that he has let himself down with his displays.

The 33-year-old has had a hit-and-miss campaign, with an elbow injury ruling him out between October and January. 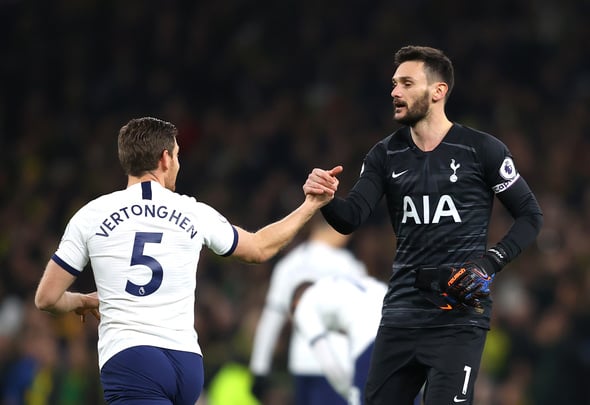 Brown has tipped Lloris to bounce back from his indifferent form, insisting he has got a point to prove when football resumes.

“He’ll be disappointed, obviously, with his performances this season but you would expect him to come through it and do better.

“The whole squad will be looking to try and improve, with all their injuries – Bergwijn, Kane, Son – so he and the team will be really, really fighting to try and put things right. 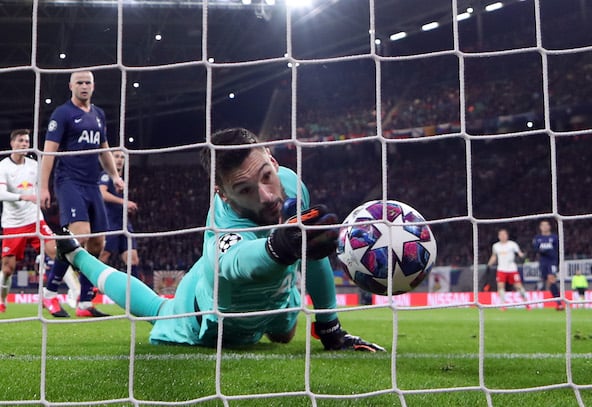 Lloris, who has 316 appearances under his belt for Spurs, has played a total of 18 times this season, with Argentine stopper Paulo Gazzaniga starting during his lengthy injury absence.

The Frenchman has played five of the last six Premier League games for Jose Mourinho, a groin problem meaning he missed the 3-2 defeat to Wolves at Home.

In other Tottenham news, Brown has suggested Mourinho will be in talks with Daniel Levy to fix a blunder made in the transfer window.