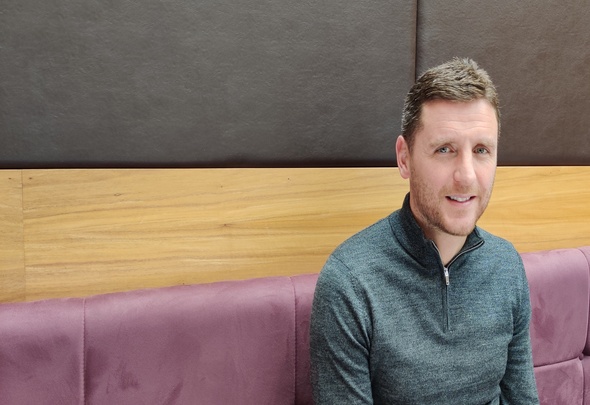 Alex Bruce admits he has doubts whether Aston Villa winger Trezeguet will be at the club next season after the player’s comments on his future.

The former Premier League defender, speaking exclusively to Football Insider assistant editor Russell Edge, suggests manager Dean Smith might want to keep hold of him if the club are relegated despite his indifferent form this season.

The 25-year-old insists he is committed to his contract at Villa Park despite speculation over his future, admitting it was his “dream” to play in the Premier League. 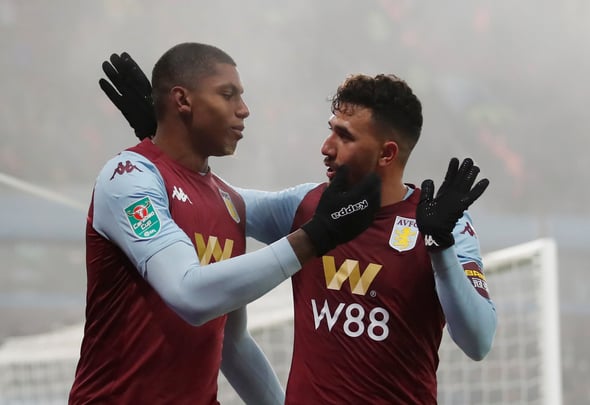 As quoted by King Fut, Trezeguet said: “I am linked to a contract for the next five years with Aston Villa, and I am committed to the contract. Playing in the English Premier League was a dream for me, so I am completely focused on that step.”

Bruce admits he has not been totally impressed with the Egyptian attacker during his first season and suggests Smith will have a dilemma on what do with him come the summer.

Bruce told Football Insider: “Aston Villa is a massive club and if they are relegated, it will certainly be interesting to see what happens with people like Trezeguet.

“He certainly hasn’t pulled up that many trees, it will all depends on what offers from elsewhere because usually when you get relegated with a football club, there’s not a list of clubs queuing up to buy players because you’ve been relegated.

“He’ll (Dean Smith) want to keep hold of his best players if they do go down and he’s arguably one of those.” 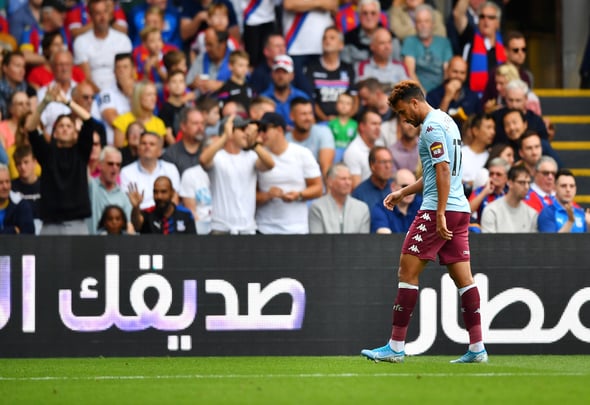 Trezeguet, who signed from Kasimpasa last summer, has just four goals and three assists in his 31 appearances for the Villans.

He has also been a regular for his country, playing 44 times for Egypt.

In other Aston Villa news, Bruce claims one senior star is crucial to his teammate getting a new deal.