Alex Bruce claims that Everton pair Alex Iwobi and Moise Kean face being sold by Carlo Ancelotti if they cannot prove they have what it takes.

As quoted by the Guardian, Ancelotti admitted that it is “important to improve the character and personality of the team” when discussing the Toffees’ transfer plans.

Iwobi reportedly cost Everton £35million from Arsenal last summer, with the deal with Juventus for Kean was said to be around £27.5million.

Bruce believes that the duo need to demonstrate they can improve or they will face being binned by the Italian boss.

Bruce told Football Insider: “This is the thing that someone like Ancelotti will expect and that’s why the likes of Iwobi, Moise Kean, people like that, they need to see the manager’s come out and said it publicly.

“These are the individuals who need to take stock, look in the mirror, realise what the manager’s saying and improve in all aspects.

“If they don’t, you know what happens but if they do, I’m sure Ancelotti, with his experience, he’ll be looking at who’s had a positive effect from what he’s said.” 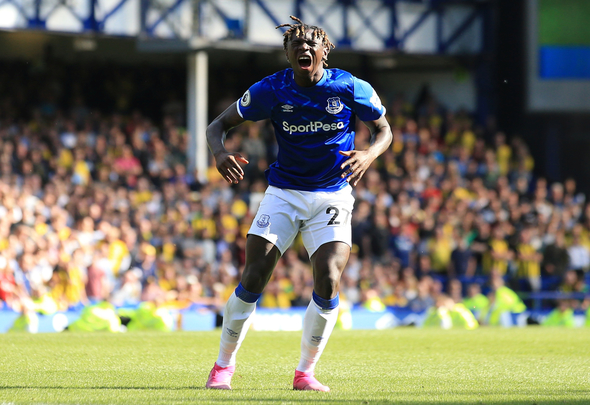 Iwobi has played 27 times across all competitions for Everton this season and has started all five of the Toffees’ games since the Premier League restart.

Kean meanwhile has 30 appearances under his belt but has made just five starts from 26 Premier League outings.

In other Everton news, Michael Brown has ripped into one Toffees star who was miles off the pace against Southampton.