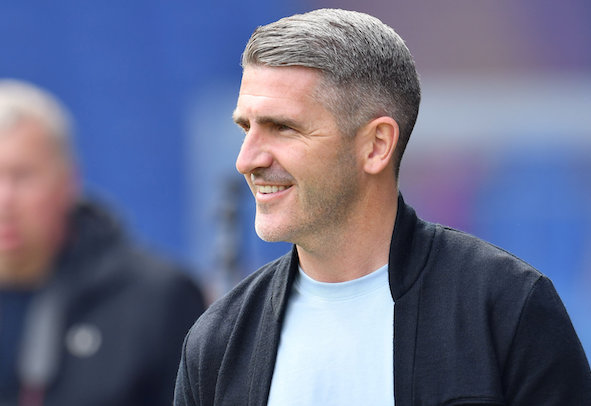 A number of Football League clubs have expressed an interest in signing Moore this summer, but new Plymouth boss Ryan Lowe has moved quickly to be reunited with his former player.

A Plymouth source has told Football Insider that Moore has serviced notice to terminate his contract at Bury due to the club’s perilous financial position.

The 30-year-old was instrumental in helping Bury win promotion from League Two last season, scoring eight goals and providing four assists in 43 games in all competitions.

Versatile attacker Moore is poised to follow ex-Bury team-mates Dom Telford, Danny Mayor and Will Aimson in making the move to Home Park.

Plymouth are looking to build a side capable of winning promotion back to League One at the first time of asking.

He opted to move to Home Park after he had been in charge on a permanent basis at Bury for a year following two spells as caretaker manager in the 2017-18 season.