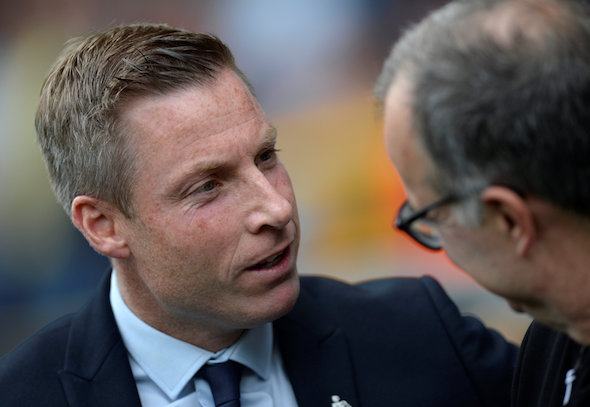 The former Arsenal defender joined the League Two outfit on a free transfer over the summer and he has impressed during the first half of the 2019/20 season.

A source at Cardiff has told Football Insider that recently-appointed manager Neil Harris is in the market for a new left-back and that he is keeping a close eye on Bramall over a potential January transfer. 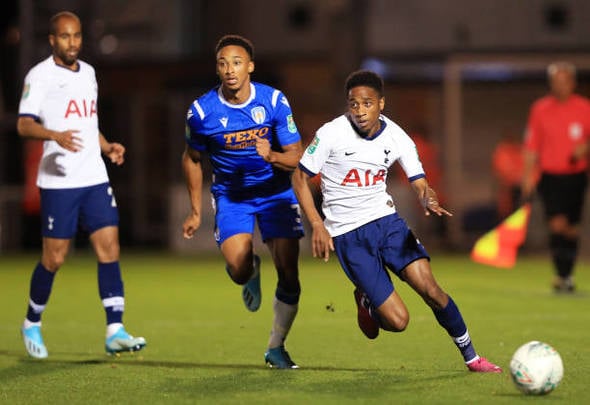 Bramall has made 19 appearances in all competitions for Colchester this season, scoring one goal, and was instrumental in their run to the quarter-finals of the Carabao Cup, beating Tottenham along the way.

The 23-year-old joined Arsenal in January 2017 after impressing on trial, but he failed to make a first-team appearance during his two-and-a-half years with the Gunners. 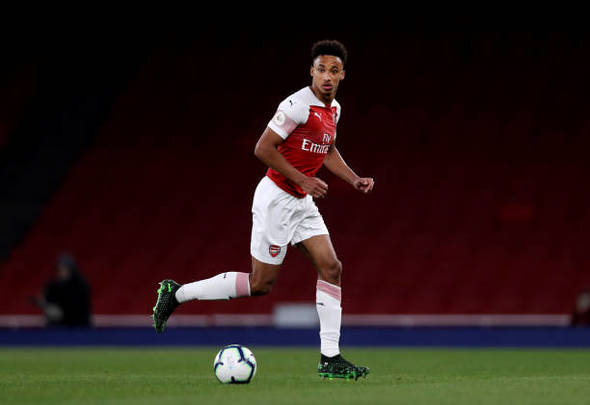 Bramall also had a spell on loan at Birmingham City in the Championship during the 2017/18 season, making a total of eight appearances during his time at St Andrew’s.

Cardiff boss Harris has used a number of different players at left-back since arriving at the Welsh side, with Joe Bennett his current first-choice option.

However, natural right-back Jazz Richards started the 0-0 draw against Preston North End, while Armand Traore is yet to turn out for the Bluebirds since re-signing on a short-term contract back in November.

In other Cardiff City news, Football Insider can reveal that the club are battling with Championship rivals Derby County for a winger with eight goals and seven assists this season.