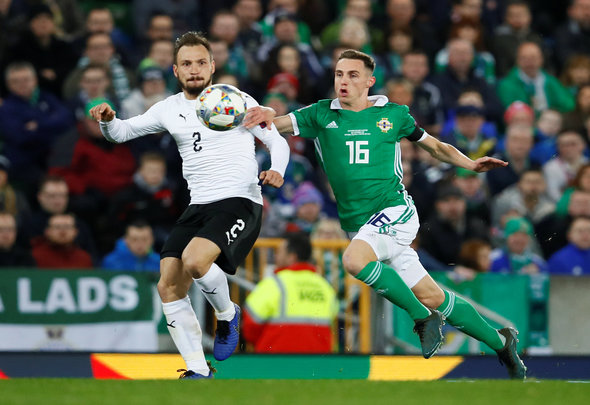 Whyte is regarded as one of the best young players in the Football League after impressing for Oxford since his arrival from Northern Irish club Crusaders last summer.

Sources at Cardiff City have told Football Insider that the Bluebirds have tabled a seven-figure offer for the 23-year-old with Neil Warnock believing he has the ability and creativity to make a difference in their push for an immediate return to the Premier League.

The skilful winger scored nine goals and registered seven assists for Oxford last season and his form for club and country has brought him to the attention of clubs higher up the football pyramid.

Whyte scored on his international debut for Northern Ireland against Israel last September and he has established himself as a regular in Michael O’Neill’s squad with four caps and a goal to his name.

Cardiff boss Warnock has been impressed by Whyte’s development at club and international level and sees him as a potential star in the making, with nine goals and seven assists in 47 appearances for Oxford last season.

In other Cardiff City news, it can be REVEALED that the club have opened talks over the permanent exit of a striker this summer.