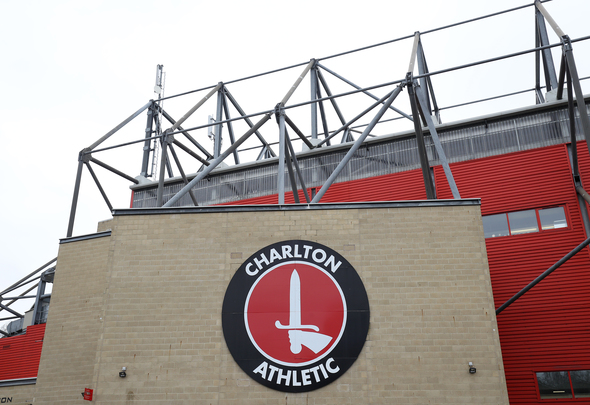 The 31-year-old has fallen out of favour under Hatters boss Nathan Jones and was given the green light to leave Kenilworth Road ahead of today’s 5pm domestic transfer deadline.

A recruitment source has told Football Insider that Charlton have secured a deal with the Championship side to take the Scotland international on a temporary basis for the rest of the season. 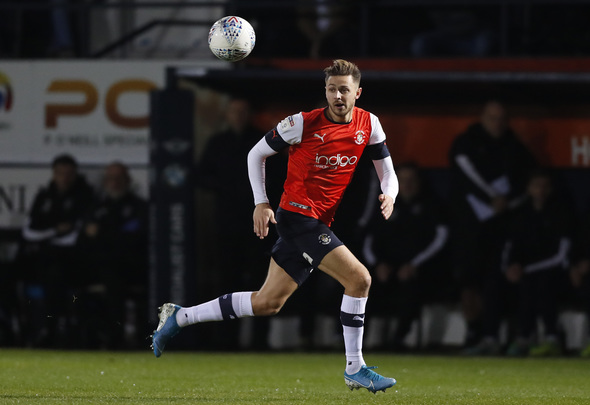 Shinnie, who joined Luton on a free transfer after leaving Birmingham City in 2018, played a key role in getting the club promoted from League One to the Championship in his first season at Kenilworth Road, with four goals and six assists in 41 league appearances.

However, he was forced to play much more of a squad role last season as he managed to start just 16 times in 21 outings in the second tier.

He is yet to feature in the league at all this term and his only appearances have come in the League Cup against Norwich City and Manchester United. 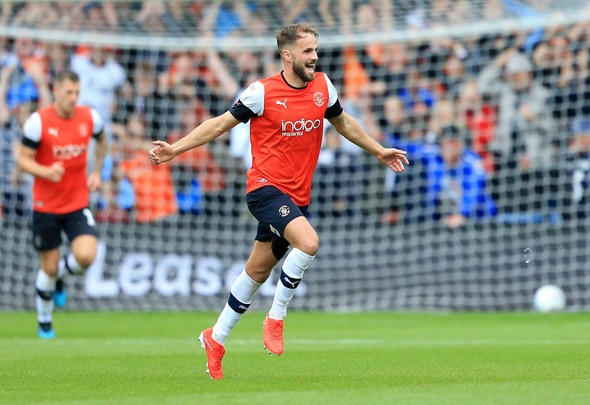 Shinnie, who is the brother of Derby County star Graeme, picked up his one and only Scotland cap back in 2013 when caretaker manager Billy Stark handed him a start against Luxembourg.

The Aberdeen-born talent is now set to drop back down into League One as Charlton look to make an immediate return following their relegation last season.

In other Charlton Athletic news, Football Insider has revealed the winner of a battle to sign in-demand left-back on a free.