Chelsea attacking midfielder Tino Anjorin is in advanced talks to sign a new contract with the club, Football Insider can reveal.

The London giants are close to agreeing fresh terms with the rising star, 18, after he made his Premier League debut on Sunday in the 4-0 thrashing of Everton.

A Chelsea source has told Football Insider that negotiations are progressing very well with Anjorin and there has now been a breakthrough in discussions. 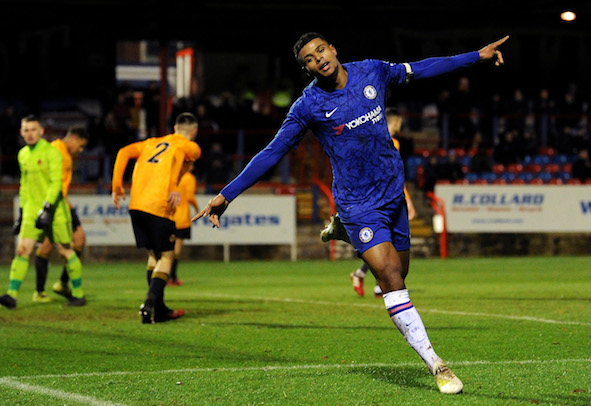 There is an expectation that Anjorin will put pen to paper imminently on a long-term deal.

The England Under-19 international’s current contract, signed when he turned 17 in November 2018, is set to expire in the summer of 2021.

Chelsea have been working to tie down the versatile attacking midfielder, who is one of many stellar young talents who have graduated from their youth ranks in the last season or two.

In addition, former Rangers academy product Billy Gilmour has emerged as an overnight sensation after consecutive man-of-the-match performances against Everton and Liverpool.

Anjorin is below those six in the pecking order but he has developed sufficiently for Frank Lampard to hand him his first senior appearance at the weekend. 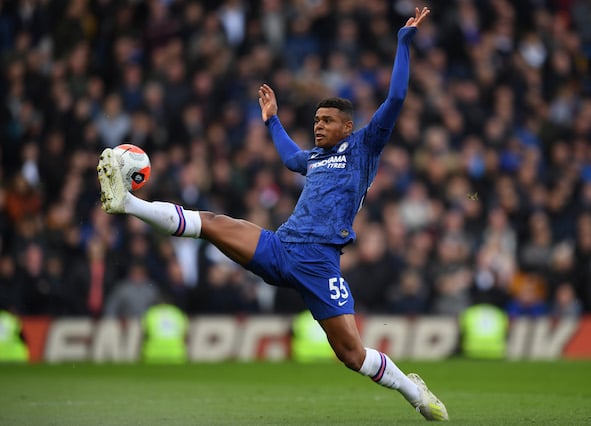 The teenager played the final 19 minutes of the match as the Blues got their bid for a top-four finish firmly on track.

Anjori has been given a first-team crack after scoring and assisting prolifically for the Chelsea Under-23s.

In other Chelsea news, it can be REVEALED that a rising star at the club has headed to Leeds United with a view to a transfer.