The 19-year-old is out of contract in the summer but has yet to agree extended terms despite shining in Premier League 2.

A Chelsea source has told Football Insider this has opened the door for a number of Premier League and Bundesliga clubs to swoop in the January window. 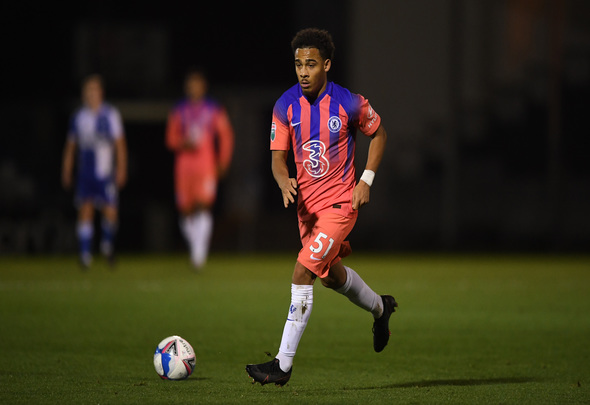 The number 10 or wide attacker has made 10 appearances this season in Premier League 2 and EFL Trophy, contributing with four goals and four assists.

The England Under-20 international is regarded as a huge talent and German clubs can tie him to a pre-contract from this month.

He has been training with the Blues’ first team in recent weeks but is yet to make a matchday squad for the senior side.

The Cambridge-born ace played a key role in the Chelsea Under-18 side that reached last season’s FA Youth Cup final.

Lewis scored a hat-trick against Wolves in the fifth-round and found the net and provided an assist in their 3-2 defeat to Manchester City in the final.

After playing a bit-part role for the Under-23s last term, he has emerged as a regular this season.

In his last two appearances for Andy Myers’ side, the versatile attacker has scored three goals – including a brace against Manchester United. 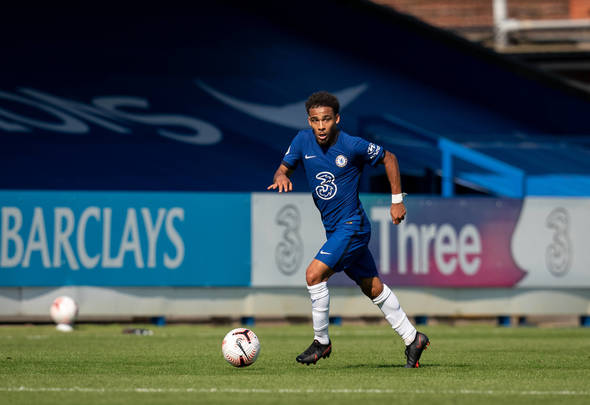 He was also involved in their fiery London derby against Spurs Under-23s last month which saw Petr Cech return to action and 16-year-old Alfie Devine sent off for a dangerous challenge on Danny Drinkwater.

Lewis scored Chelsea’s second goal and provided the assist for their third in the Blues’ 3-2 win at Kingsmeadow.

In other news, Football Insider can reveal a transfer has collapsed after a U-turn from an Aston Villa star.