Manager Frank Lampard and his assistant Jody Morris are fully aware of the 19-year-old’s potential after their year at Pride Park.

A Chelsea source has told Football Insider that Lampard and Morris regard Bird as a young player of enormous potential and capable of shining at Premier League level. 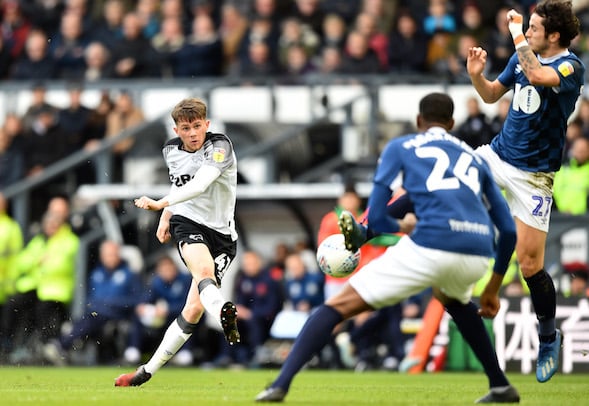 The Chelsea boss handed the teenager his debut at Derby last season after being dazzled by his efforts in training.

Bird has gone on to 27 first-team appearances for the Championship club following his graduation from the youth ranks.

The first eight of those came last season and Bird has played another 19 matches since Phillip Cocu took over as manager.

He is a central midfielder who specialises in the anchorman role, a position he has made his own Christmas.

Bird started 12 of Derby’s 13 league games before football was suspended just under a month ago.

He was a regular scorer and direct creator of goals for the Derby youth teams, but his role has been more defensive for the first team. 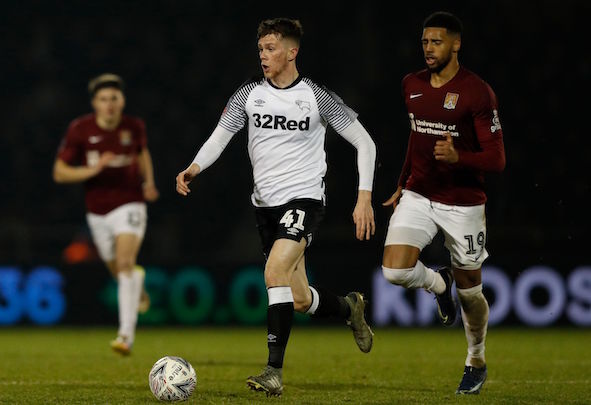 Lampard and Morris have especially good knowledge of the players at the Championship’s 12th-placed side, who are five points adrift of sixth place.

They oversaw the team’s impressive 2018-19 campaign that ended in play-off final heartache at Wembley when they were defeated by Aston Villa in May.

In other Chelsea news, it can be REVEALED that the club have reached an agreement on a landmark new deal.