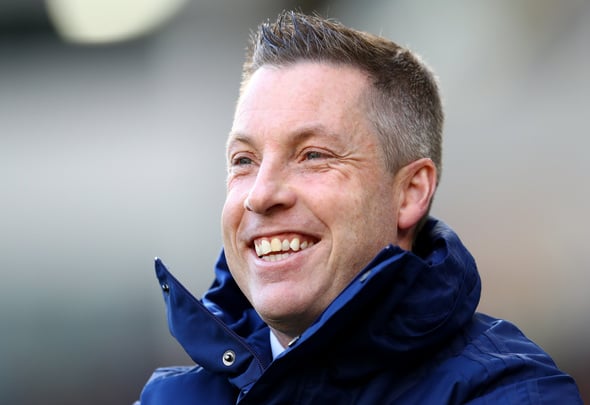 The Bluebirds have given the 21-year-old, who joined the club from Manchester United last summer, the green light to leave on a temporary basis in a bid to boost his development.

A source at the Cardiff City Stadium has told Football Insider that the Liverpool-born talent is set to drop into League Two and join Cheltenham until the end of the 2020/21 campaign. 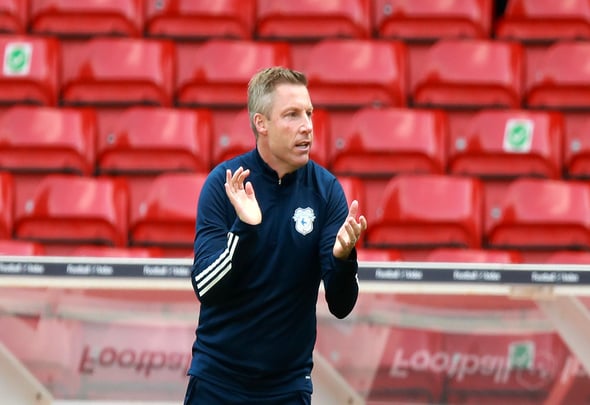 The young prospect has made just two senior appearances for Cardiff so far and manager Neil Harris wants him to be playing regular first-team football this term.

He made his Bluebirds debut as a substitute in the FA Cup against Reading last year, where he played just under 30 minutes, while he featured for 23 minutes in the EFL Cup defeat to Northampton earlier this month.

A graduate of Manchester United’s youth system, he failed to break into the first team at Old Trafford and left with just a handful of appearances for the under-23s to his name.

He is set to join Michael Duff’s Cheltenham side as they look to bounce back from last season’s play-off heartbreak.

The Robins lost 5-0 on aggregate to Northampton Town, who went on to beat Exeter City 4-0 at Wembley to secure promotion from the fourth tier of English football.

Cheltenham kicked off their league season with a win away at Tranmere Rovers and a defeat at home to Morecambe Town to sit 11th in the table.

In other Cardiff City news, Bristol City have set their sights on signing a Bluebirds star.