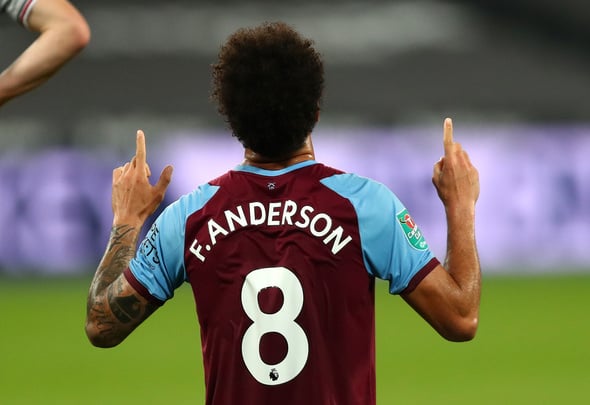 Porto have agreed a deal to sign Felipe Anderson on a season-long loan from West Ham, Football Insider can exclusively reveal.

The two clubs have been in negotiations over a permanent deal but failed to reach an agreement over a fee.

A recruitment source has told Football Insider that West Ham have given the green light for the Brazilian to join the Portuguese giants for the 2020/21 campaign in a bid to trim their wage bill. 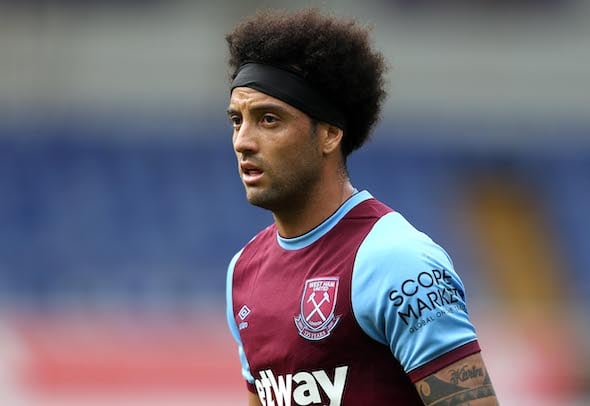 Anderson, 27, has fallen down the pecking order at the London Stadium and has played just two minutes of Premier League football this season.

The Brazilian joined from Italian club Lazio two summers ago and it was reported that his wages could total almost £140,000-a-week.

Reducing their wage bill and raising cash has been a priority for West Ham’s owners this season as they look to fund any potential transfer business.

The club sold hot prospect Grady Diangana to West Brom for a fee that could rise to £18million at the beginning of September to enable them to sign players.

However, the east London club has added just one new player this window in the shape of defender Vladimír Coufal from Slavia Prague.

Diangana has been followed out of the door by big-earners Pablo Zabaleta, Roberto and Jordan Hugill and Anderson is in line to be the next to leave. 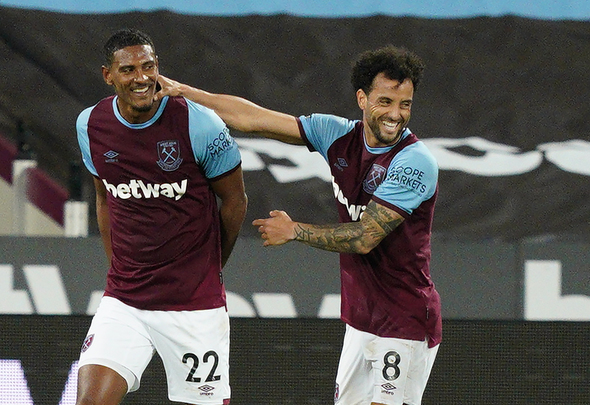 However, the Portugese giants have financial issues of their own and therefore preferred to do a loan deal for Anderson.