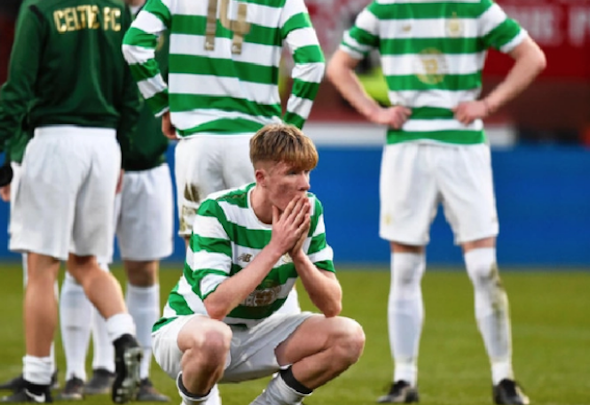 The Bundesliga giants have tabled an offer to the Scottish centre-back, 16, in a bid to lure him from Glasgow after being convinced he has the potential to develop into a genuine star.

A source with knowledge of Morrison’s situation has told Football Insider that he is poised to accept the offer from Bayern and make what would be a sensational transfer.

Morrison, who has been capped by Scotland at Under-17 level, is regarded as one of the best young prospects to emerge from north of the border in recent years.

The teenager has caught the eye of Europe’s top clubs, in addition to Bayern, after impressing in Celtic’s and Scotland’s youth sides.

Celtic are keen not to lose Morrison, who has progressed through the club’s ranks since joining as a schoolboy, but accept they are fighting a losing battle for his signature.

The club would only receive minimal compensation from Bayern Munich for Morrison’s training and development costs, because of Fifa cross-border rules.

Bundesliga clubs have been snapping up some of the best young talent in Britain over the last two years, with Jadon Sancho the most high-profile success story.

Morrison’s move, should it be completed, would be a remarkable one for a young Scottish player yet to make his senior debut.

In other Celtic news, it can be REVEALED that the club have hijacked a Rangers transfer as Ibrox deal is close.