Danny Mills suggested that Mark Noble was right to lose his rag with West Ham defender Angelo Ogbonna during the loss to Crystal Palace.

Manuel Pellegrini was asked about Noble and Ogbonna’s angry exchange during the 2-1 loss to Crystal Palace after the match and claimed he hadn’t seen anything or spoke to them about it. 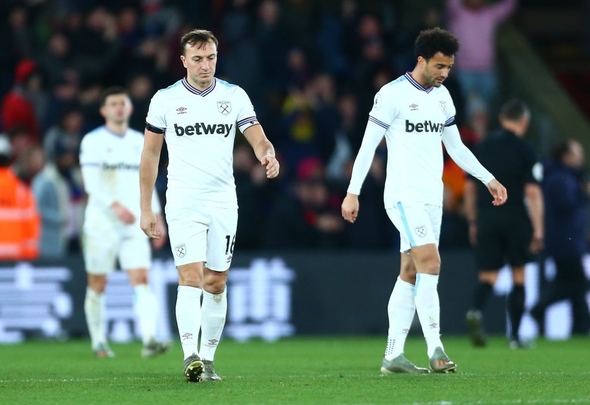 Mills explained that Noble trod a fine line by clashing with Ogbonna as it’s not acceptable to come to blows with your own teammates.

When asked about Noble losing his rag with Ogbonna during the loss to Palace, Mills told Football Insider: “There’s always a fine line, it’s not 15 or 20 years ago where you can almost come to blows with your own teammates.

“But there’s nothing wrong with showing a bit of passion.

“I’m sure they’ve dealt with it afterwards and the manager will step in to intervene with that and deal with it.

“But it happens from time to time and there are no reasons why it shouldn’t. 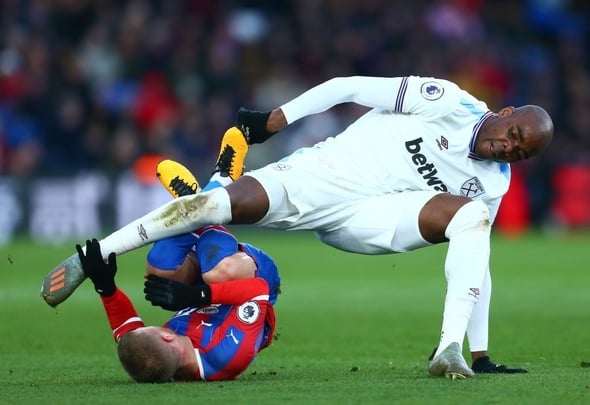 Noble has regularly featured for the Hammers this season with him playing 17 times across all competitions.

The 32-year-old Hammers captain has contributed one goal as well as racked up one assist in his outings so far.

In other West Ham news, Football Insider can reveal an £18million player could be the biggest casualty of a major shake up.