Danny Mills showered Celtic midfielder Scott Brown with praise after it emerged how many minutes he has racked up this season.

Speaking exclusively to Football Insider correspondent Laura O’Leary, the former England international admitted that it was an incredible feat for Brown to be 10th in the world for most minutes played.

The Hoops captain was 10th for most minutes played after racking up 3125 minutes across his first 36 outings of the season. 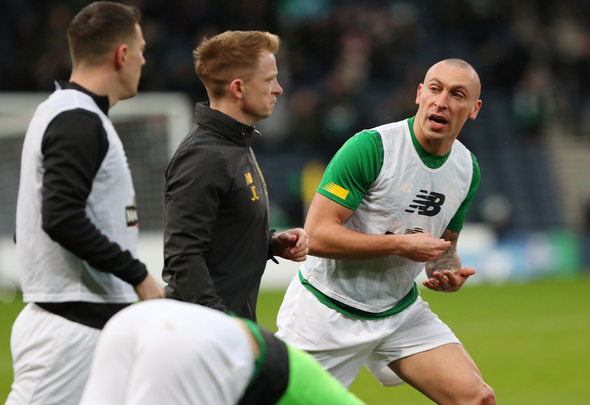 Mills then added that while the Scottish league is difficult the 34-year-old is able to cruise through most games at 80%.

When asked if it’s an incredible feat for Brown to be 10th for most minutes in the world given his age, Mills told Football Insider: “Yeah it is, but when you look at the amount of games they have to play, I’m pretty sure Frank Lampard did that at a similar age?

“John Terry played every single game in his final season when I think Chelsea won the Premier League, played every minute and I think Lampard went something similar.

“Let’s be honest the Scottish league is difficult, but Scott Brown can probably cruise through a lot of them games at probably 80%, 90%. 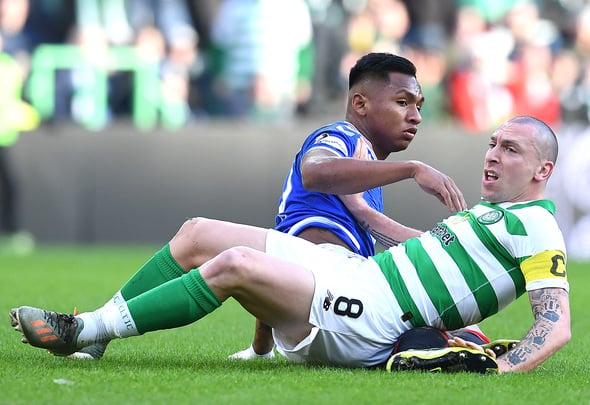 Brown has racked up four goals and one assist in the 36 outings he has made this season.

The experienced Hoops midfielder is contracted to stay with Neil Lennon’s side until 2021 after signing a contract extension in January 2019.

In other Celtic news, it can be REVEALED that there has been a major Jordan Rhodes transfer development.