Speaking exclusively to Football Insider correspondent Laura O’Leary, the former England international claimed it would be a shrewd move by the Hammers if they snapped up Allen in January as he’s a quality player.

It was recently reported that Stoke want to hold out for £15million for the Welsh midfielder with the Hammers eager to pay somewhere in the region of £8million to get him. 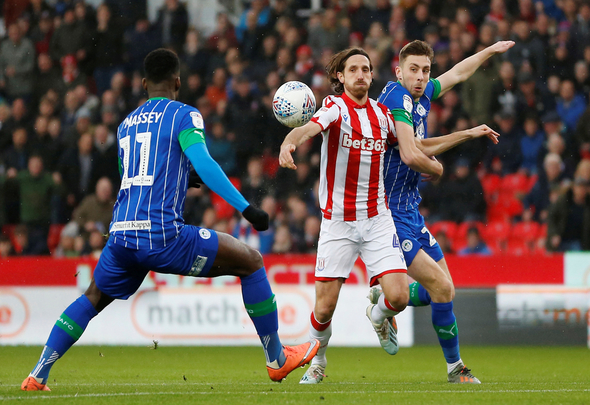 Mills explained that Allen would be a good signing, especially on a short-term basis, as he’d add a bit of control to the Hammers’ midfield.

When asked if West Ham signing Allen for £15million would be a shrewd swoop as the midfielder is already proven in the Premier League, Mills told Football Insider: “Yeah definitely.

“He’s a quality player, he’s worked with loads of quality players before, it maybe is a little bit of a surprise that he has stayed at Stoke.

“Though sometimes that can be seen as a good thing as it shows commitment and that he’s willing to stay and work hard at places.

“He’s worked with exceptional players so yes I think that type of player…on a short-term basis alongside Mark Noble and Declan Rice would certainly add to what they’ve got.

“And it’ll add a little bit of control to that midfield.” 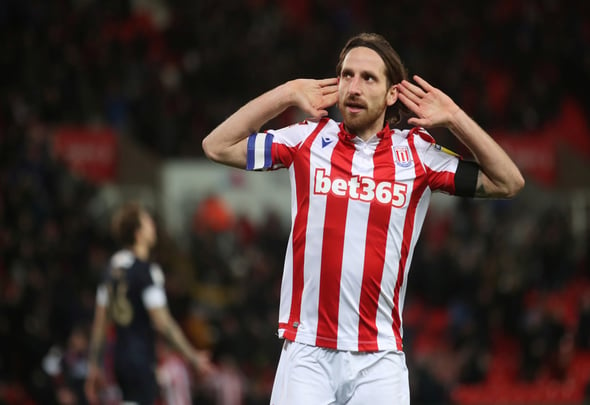 The 29-year-old central midfielder has played 21 times in the Championship for Stoke this season, scoring three goals in the process.

Allen has been with the Potters since joining the club from Liverpool in 2016 and is contracted to stay with them until 2022.

In other West Ham news, Football Insider can reveal an £18million player could be the biggest casualty of a major shake up.