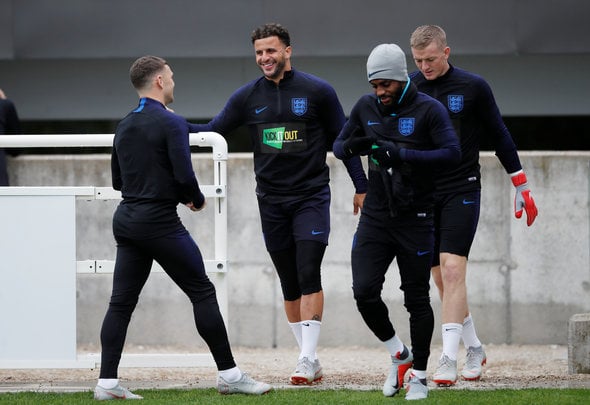 Danny Mills has suggested that Tottenham defender Danny Rose will have been talking to former teammate Kieran Trippier about leaving the club after the latter’s move to Atletico Madrid.

Speaking exclusively to Football Insider, the former England international says that the international break always sees players discussing transfers and what it is like, sometimes even on the orders of their club managers.

The summer transfer window saw Trippier swap the English capital for the Spanish one, leaving the Premier League’s top-four for a side looking to challenge Real Madrid and Barcelona for the La Liga title.

With Trippier and Rose reunited on international duty with England this week, Mills says that Rose will definitely be discussing the potential of moving away from north London, having looked like leaving over the summer himself.

Asked about whether the Tottenham man would be talking to his former teammate about leaving Spurs, Mills told Football Insider: “That’s always happened, even back in my day. That’s gone on for many, many years.

Trippier has enjoyed a bright start to life in Spain, starting and winning all of Atletico’s opening league games so far.

Rose has also been a mainstay this season, featuring in all of Spurs’ Premier League matches since the start of the new campaign.

In other Tottenham news, Darren Bent has been raving to Football Insider over an “Unselfish” Spurs star on international duty.