Darren Bent says that Southampton striker Che Adams would be a great signing for Leeds United as the Whites look to take him on loan.

Football Insider exclusively revealed that the Whites have made a move to sign the 23-year-old on loan with preliminary talks held with Southampton over a temporary deal until the end of the season. 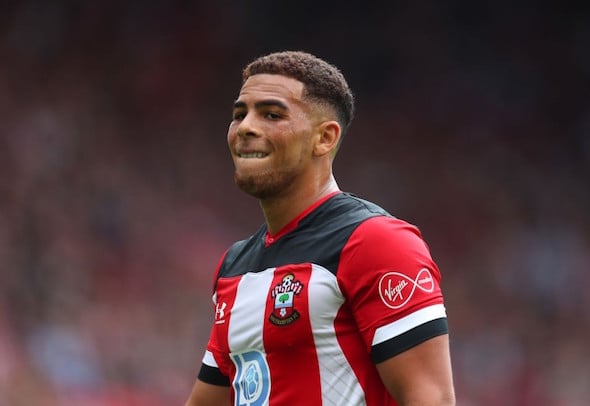 Bent says that Nketiah clearly wasn’t doing enough for Bielsa but suggests Adams could be a savvy addition to the squad at Elland Road this month.

Asked if Adams would be a great signing for Leeds, Bent told Football Insider: “Yeah, he would be. His form was great last season.

“He would be a clever signing, so I’m all for that. Bielsa clearly loves Bamford, even when Bamford wasn’t scoring he would play him because Bamford puts a shift in, he leads the line, works hard.

“Maybe Nketiah wasn’t doing that so maybe Bielsa and his team need more than just goals.” 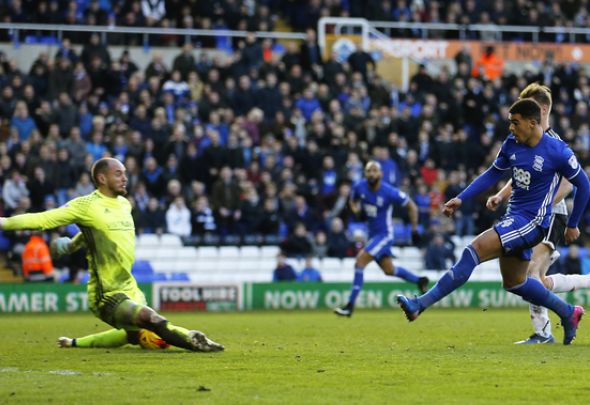 Adams was one of the standout performers in the Championship last season, his 22 goals for Birmingham earning him a move to the Premier League with Southampton.

However, he has not managed to demonstrate the same goalscoring form he did in the second tier, with his 17 appearances for the Saints yet to produce a goal.

In other Leeds United news, one of the club’s biggest names may have played his last game after heading for transfer talks with Premier League manager.