Darren Bent shared that he believes Aston Villa defender Matt Targett is a worry as he is defensively suss at times.

Speaking exclusively to Football Insider correspondent Laura O’Leary, the ex-Villans striker ripped into Targett for the defensive side of his game, though admitted he was a good player when going forward.

The 24-year-old left-back made his 15th appearances of the season on Saturday by starting the 3-0 loss to Watford. 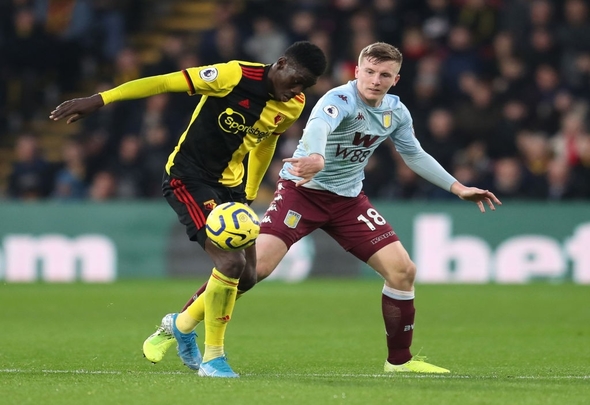 Bent explained that Targett tended to make rash decisions and suggested Dean Smith needed to play someone defensively-minded in front of him in order to protect him.

When asked if the defensive side of Targett’s game is worrying as he seems to be nervy when defending, Bent told Football Insider: “Yeah potentially.

“He is a good player but at times he is a little bit suss defensively, positionally and all that.

“He’ll make rash decisions, due to how good he is going forward, it is hard to leave him out.

“What you’ve got to try to do is play someone in front of him, that can give him protection, but sometimes they play Grealish out there and when you do that, it’s difficult.” 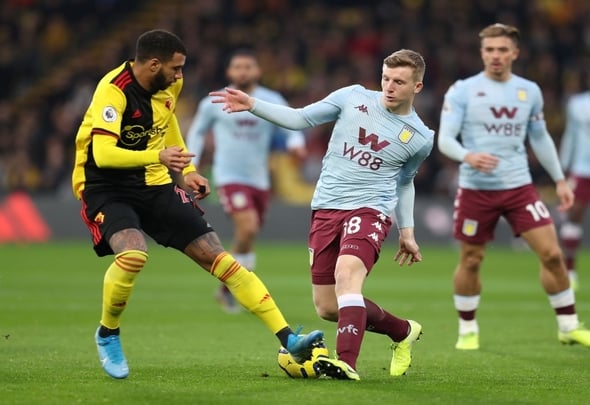 The 24-year-old went down injured in the second half of the 3-0 loss to the Hornets and was replaced by Frederic Guilbert as a result.

The left-back joined Villa from Southampton in the summer with the Villans believed to have paid in the region of £11million for him.

Targett has tons of Premier League experience having played over 50 times in the division between his spells at Villa and Southampton.

In other Aston Villa news, Noel Whelan has tipped an in-and-out player to fill the void after a crushing update.