The Championship promotion hopefuls could be forced to sell the defensive pair due to the financial chaos caused by Covid-19.

A Forest source has told Football Insider that the club value right-back Cash, 22, and centre-back Worrall, 23, at a combined £25m with prices set to fall in this summer’s transfer market when it opens.

The City Ground club wanted £18m for Cash in January, when West Ham had a £12m offer for him knocked back.

The asking price for Worrall had been similar, but Forest are having to re-evaluate if they do not get promoted.

It would be inevitable for some of the fourth-placed Championship club’s prize assets to be sold if they are still in the second tier next season.

Cash and Worrall are both on the radar of West Ham after the best seasons of their career.

Both are products of the Forest academy and have signed new long-term contracts this season.

Cash, who has started 34 of Forest’s 37 league matches in this campaign, has a deal that runs until the summer of 2023.

Worrall, who has been an ever-present for Lamouchi’s side in 2019-20, signed a two-year extension in February that ties him to the City Ground until 2024. 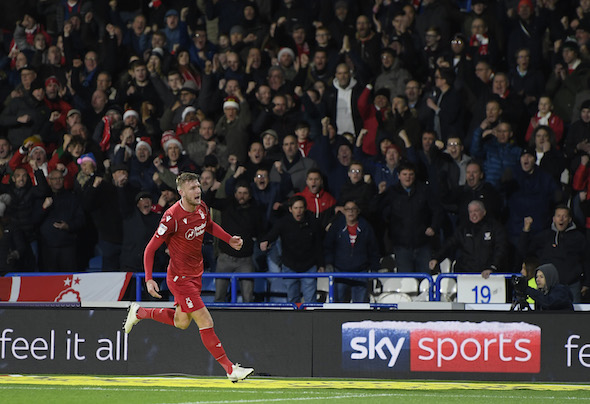 West Ham signed three players in January, two of them permanently, but will be in the market for defensive reinforcements this summer.

Pablo Zabaleta is out of contract at the end of June, while there are major doubts over the futures of centre-backs Issa Diop and Winston Reid.