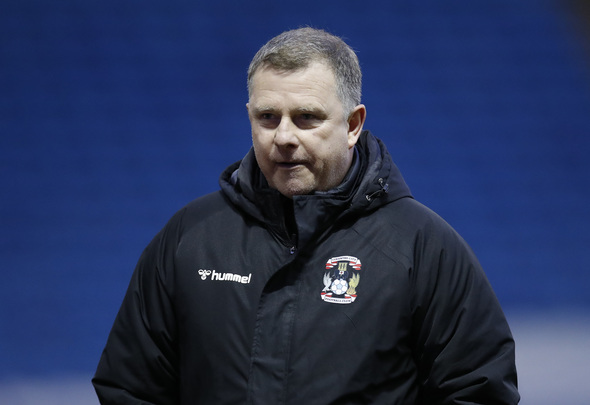 Coventry City defender Josh Pask is a target for a number of League One and League Two clubs, Football Insider can reveal.

The 23-year-old has not featured for the Sky Blues since October and has struggled with an ankle injury.

A recruitment source has told Football Insider he has been available on a free or a loan deal from Coventry this month. 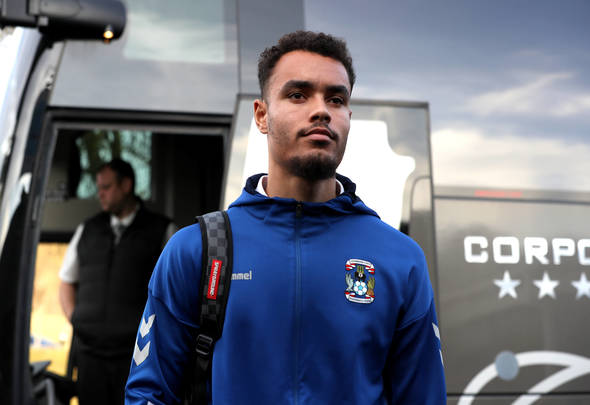 Pask, a central defender by trade, can also operate at right-back and right-midfield.

He moved to Coventry at the beginning of last season after he was released by his boyhood club West Ham United.

The Englishman did not make an appearance for the Hammers’ senior side but enjoyed loan spells at Dagenham & Redbridge and Gillingham.

The London-born ace made his Irons Under-23 debut as a 17-year-old and played 45 times for the underage side.

After putting pen-to-paper on a three-year deal in the summer of 2019, Pask made his Coventry debut in January of last year.

Across all competitions, Pask has played nine times for Mark Robins’ side and has scored one goal.

Coventry City won promotion from League One last year as champions and Pask found it difficult to break into the side. 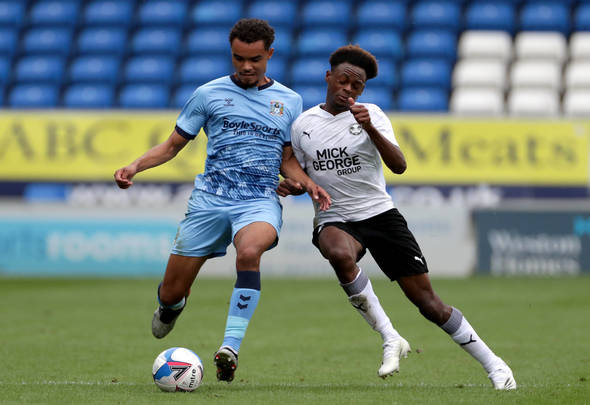 This term he featured in four of their first seven Championship games but has made the matchday squad just once since the end of November.

In other news, Football Insider can reveal Wycombe Wanderers, Charlton Athletic and Rotherham United are chasing to sign Antony Evans.