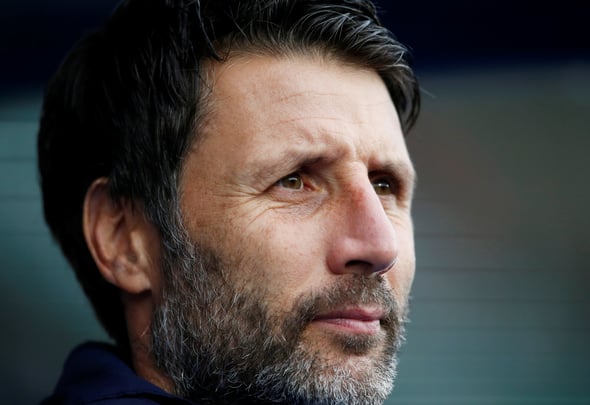 Huddersfield defender Florent Hadergjonaj is poised to join Turkish club Kasimpasa on loan until the end of the season, Football Insider understands.

The versatile defender has played regularly for the Championship outfit this season but manager Danny Cowley has given the green light for him to leave on a temporary basis.

A source at the John Smith’s Stadium has told Football Insider that a number of clubs registered interest in signing the 25-year-old but that the Turkish outfit have moved quickly to agree a deal with the Terriers. 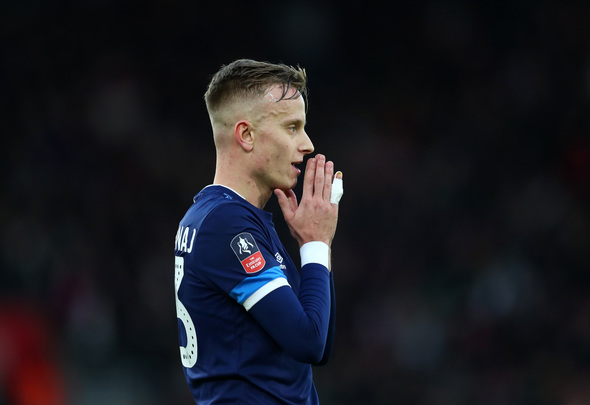 The Kosovo international has made 22 appearances in all competitions for Huddersfield so far this season, including either starting or coming off the bench in 11 of the last 12 Championship games.

However, manager Cowley is looking to reshape the Terriers’ squad in a bid to reduce the club’s wage bill and make the size of the playing squad more manageable, meaning he is happy to let Hadergjonaj depart.

Able to play as a full-back on either flank or further up the pitch, the five-cap star has spent the last two-and-a-half in Yorkshire after initially joining on loan from German side Ingolstadt in 2017. 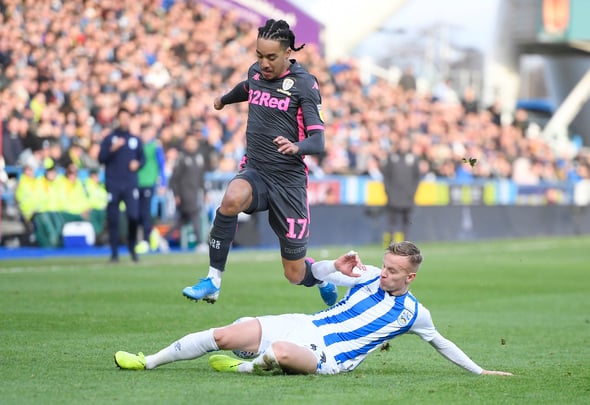 Having made the move permanent in 2018, the former Young Boys defender has made over 70 appearances across all competitions, 47 of which came in the Premier League.

Meanwhile, Kasimpasa are struggling in 16th spot in the Turkish Super Lig and they see Hadergjonaj’s versatility as a key addition to their squad for the second half of the season.

In other Huddersfield Town news, it can be REVEALED the club have set their sights on signing a former Premier League striker this month.