Everton striker Oumar Niasse has rejected several offers from Championship clubs as his future remains up in the air, Football Insider can reveal.

Director of football Marcel Brands revealed at the Merseysiders’ annual general meeting on Tuesday that he was looking to offload Niasse this month.

An Everton source has told Football Insider that Brands had agreed loan offers from two second-tier sides but Niasse does not want to drop down to the Championship.

It means the Goodison recruitment chief will have to go back to the drawing board to find a new club for the forward.

Niasse is surplus to requirements at Everton under new manager Carlo Ancelotti, who has given the green light for him to leave.

The 29-year-old has made just a single appearance this season, which came as a last-minute substitute against Man United last month.

The nine-times Senegal international has had loan spells at Cardiff City and Hull City during his time at Everton.

Now, he wants a transfer once again to a side playing at a high level. 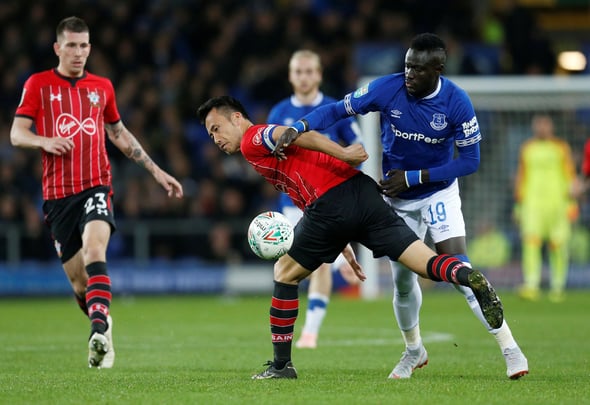 Niasse, who was signed from Lokomotiv Moscow in January 2016 for £16million, has scored 12 goals in 63 Premier League matches.

Brands has been charged with finding new clubs for Niasse and Cuco Martina as he looks to trim the Everton wage bill and reduce what has become a bloated squad during the years of heavy spending.

In other Everton news, it can be REVEALED that Ancelotti has made up his mind to sell big-name first teamer who starts every game.