Everton are in the hunt to sign record-breaking Portuguese sensation Matchoi Bobo Djalo ahead of the January window, Football Insider understands.

The right winger, 16, is regarded as one of the best young prospects to emerge from Portugal in recent years after bursting onto the scene with Pacos de Ferreira this season.

An Everton source has told Football Insider that scouts from the club have watched Djalo in action this season.

The Merseysiders face competition for the teen star from Premier League rivals Southampton and Italian champions Juventus, who are also keeping tabs on his progress.

Pacos de Ferreira are aware of the growing interest in Djalo and they are bracing themselves for interest in him in the January transfer window.

Djalo became the youngest ever player to play in the Portuguese Primeira Liga this season when he came off the bench for Pacos de Ferreira against Benfica.

The rising star has gone on to make two further appearances in all competitions for Pacos de Ferreira and his emergence into the first-team at such a young age has brought on the radar of a number of top clubs. 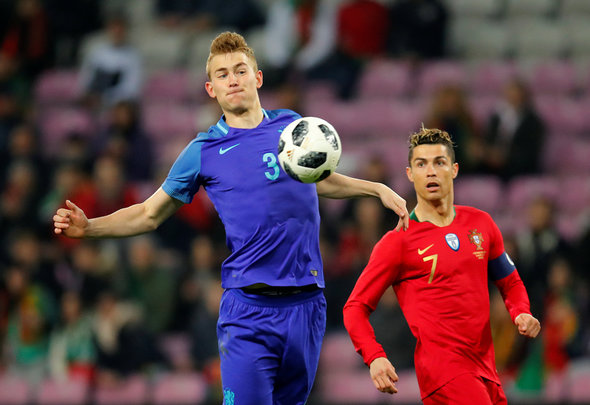 Djalo is regarded as one of the best attacking talents to come out of Portugal since all-time great Cristiano Ronaldo.

Capped by Portugal at age-group level, he has made three appearances for his club this season, two of them in the league and one in the cup.

In other Everton news, a Football Insider pundit in awe of new manager contender who’s “perfect” and “they’re crying out for”.