The Merseysiders want to strengthen in central defence and it is now a priority of manager Carlo Ancelotti to recruit in that position before the window shuts.

An Everton source has told Football Insider that Bremer is in their sights and they are ready to make an approach. 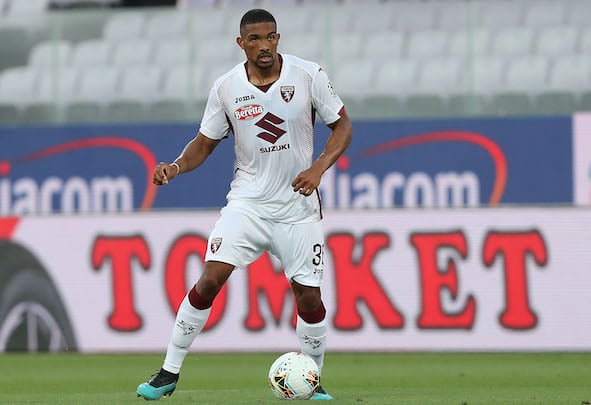 The Brazilian, 23, has three years remaining on his Torino contract and is open to a move to the Premier League.

Everton have also been in contact with Chelsea over a move to sign Fikayo Tomori, but any potential deal would be on loan.

The England international, 22, is on the radar of the Merseysiders after falling out of favour under Frank Lampard last season.

Carlo Ancelotti pair Michael Keane and Yerry Mina at centre-back for Saturday’s 1-0 win over Tottenham in the absence of the injured Mason Holgate.

But the Italian manager wants a fourth senior central defender to provide him with options.

Bremer has made 42 appearances for Torino since joining them in the summer of 2018 from his native Brazil.

He was a mainstay of the starting XI last season when he made 27 league starts among 35 appearances in all competitions.

The centre-back chipped in with an impressive five goals as well as supplying three assists.

Everton held extensive talks earlier in the window about signing Gabriel Magalhaes but Arsenal won the race for his signature last month.

Any further dealings may be only be on loan, with Ancelotti needing to offload a number of high-earning fringe players.

In other news, Everton have been tipped to sign England international after critical Sky reveal.