A return to Celtic would be a “good move” for Manchester City winger Patrick Roberts after two years away from Parkhead, according to Noel Whelan.

The former Aberdeen and Leeds striker, speaking exclusively to Football Insider assistant editor Russell Edge, believes the 23-year-old needed a chance to test himself elsewhere after impressing in Glasgow.

The diminutive winger established himself as a firm fans’ favourite during his two-and-a-half years on loan, helping the club to three league titles as well as their first two domestic trebles.

TEAMTalk report that the Hoops have made a £3million offer to Manchester City to sign the current Middlesbrough loanee permanently this summer, with the Premier League giants said to be taking their time over a decision.

Whelan believes that despite struggling on loan at Boro, Norwich and Girona, Roberts would return to Parkhead as a better player than he was before.

Whelan told Football Insider: “Sometimes you need to go away to get better and if you do come back, you come back more of a mature player, you’ve progressed your career and maybe hit the heights that you expected beforehand.

“I’m sure Celtic wouldn’t be interested unless they really thought that he was the player they expected.” 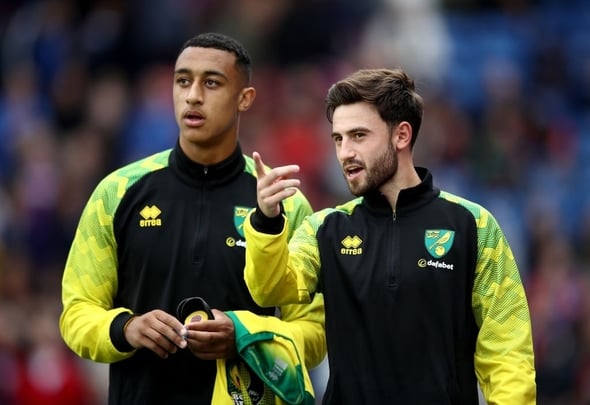 Roberts made 78 appearances for Celtic, scoring 18 goals and setting up 28 assists, but has struggled for game time since leaving.

He played just 21 times for Girona last season and has four games apiece under his belt for both Norwich and Middlesbrough this term.

In other Celtic news, the Hoops have been tipped to fund a big-name signing by selling a senior star this summer.