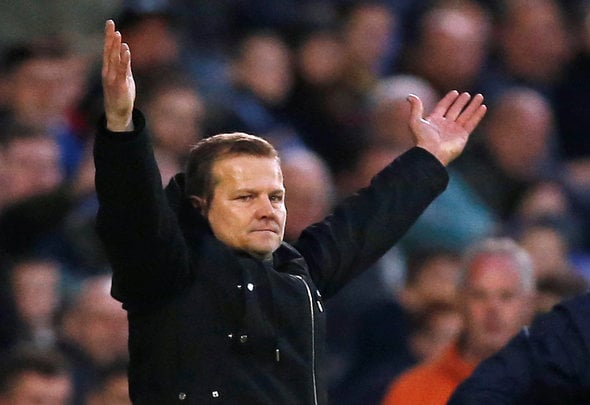 Millwall have lined up Forest Green Rovers boss Mark Cooper as a prime candidate for the vacant manager’s job at the Den, Football Insider understands.

The Championship side are searching for a new manager following Neil Harris’ surprise decision to step down from his post earlier this week, Adam Barrett placed in charge as interim head coach following the 42-year-old’s departure.

A Millwall source has told Football Insider that Forest Green Rovers’ Cooper is among the candidates on the Lions’ shortlist, having proven his ability to work successfully on a limited budget at the League Two outfit.

Cooper has worked miracles at The New Lawn stadium since taking over the club in May 2016 and the job he has done has brought him to the attention of clubs higher up the football pyramid.

The 50-year-old led the Gloucestershire-based outfit to promotion to League Two in his first full season in charge via the National League play-offs, surviving against the threat of relegation during their debut campaign in the Football League.

Last season saw Cooper and his men reach the League Two play-off semi-finals last season and they are currently sitting fourth in the table after a strong start to the current campaign.

The Forest Green boss boasts a wealth of managerial experience having had spells at Swindon Town, Peterborough United, Notts County, Darlington and Kettering.

In other Millwall news, Danny Mills has told Football Insider that one rarely-seen Leeds player could start in Saturday’s clash at the Den.