Forest Green Rovers have agreed a deal to sign Oxford United winger Rob Hall on loan until the end of the season, Football Insider understands.

The 26-year-old has found himself on the fringes of Karl Robinson’s side this season and the U’s boss is happy for him to go out on loan in search of regular first-team football.

A source at the Kassam Stadium has told Football Insider that a number of League One and Two clubs expressed interest in signing Hall this month but that Forest Green have moved quickly to agree a temporary deal for his capture. 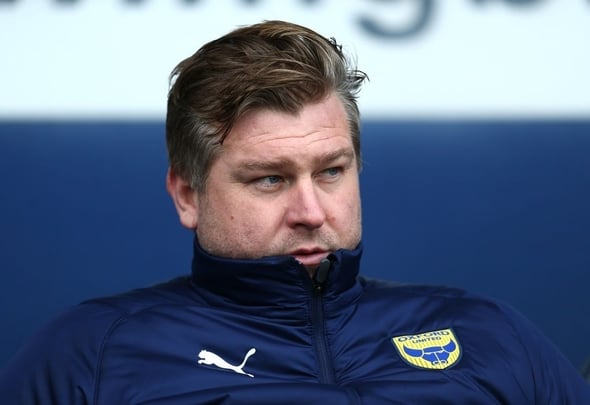 Former England under-20 international Hall has made 21 appearances in all competitions for Oxford so far this season, but only three of those have been as a starter in League One.

Forest Green manager Mark Cooper is keen to add to his attacking options for the second half of the season, having dropped out of the play-off picture in recent weeks.

The League Two outfit had made a strong start to the campaign but two wins in their last nine league games mean they currently sit ninth, two points off the top six. 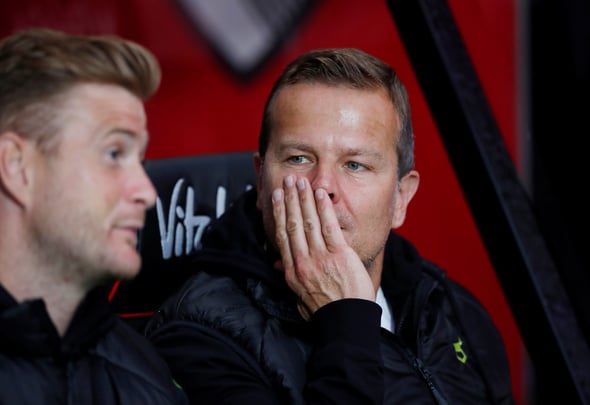 Hall started his career at West Ham and had loan spells at Oxford, MK Dons, Birmingham and Bolton before joining Bolton on a permanent basis in 2013.

The 26-year-old saw his progress at Bolton held up by injury and after two further loan spells with MK Dons he joined Oxford in 2016.

In other Oxford United news, it can be REVEALED how a player ended up moving from the club to the Championship this month.