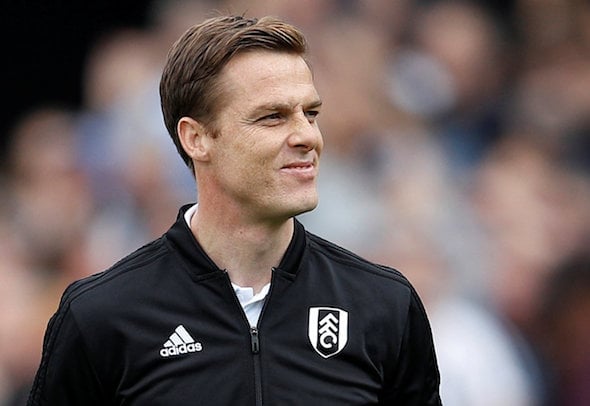 The 23-year-old has been one of the standout performers for the League One outfit this season, helping them into sixth spot in the table.

A source at Coventry has told Football Insider that the trio of Championship sides have all registered their interest for the central midfielder in a bid to secure a last-minute deal before Friday’s 11 PM deadline. 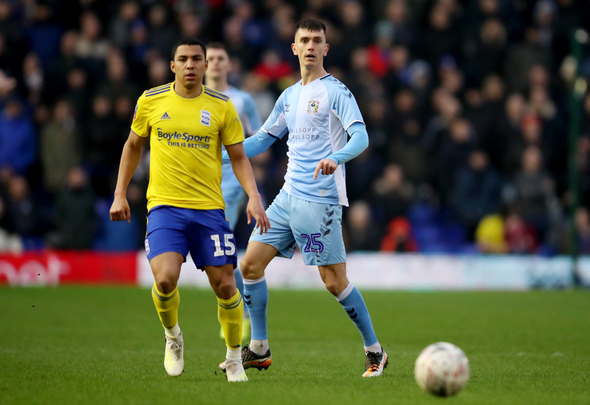 Westbrooke has made 27 appearances in all competitions for Coventry this season and established himself as one of the best young players in the Football League.

The Sky Blues are reluctant to lose one of their star performers this month as they aim to maintain their push for promotion from League One, but know the Championship sides are very keen on his capture.

Fulham are looking to strengthen their squad before the close of the transfer window as they look to boost their promotion bid and they see the midfielder as a potential star in the making. 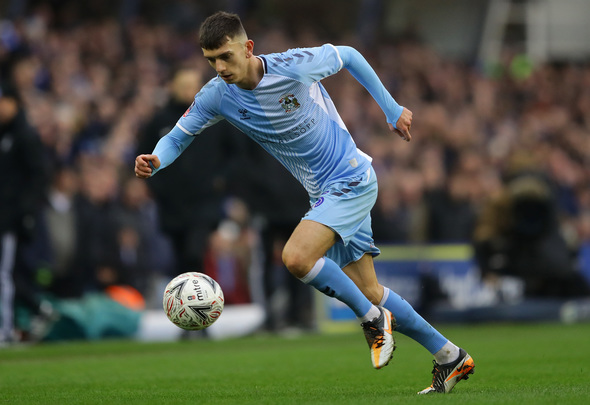 QPR are in the market for midfield reinforcements having lost loan star Matt Smith to Charlton, while the Addicks are also scouring the transfer market to add to their squad to aid their fight for survival.

Westbrooke joined Coventry on a free transfer from Brentford in 2018 and he was a trainee at Chelsea prior to his move to Brentford.

In other Fulham news, it can be REVEALED the club are plotting a last-minute deal to sign a defender from a Championship rival.