Fulham have made an enquiry about signing Leicester City defender James Justin on loan in January, Football Insider can reveal.

The Championship promotion hopefuls are looking to strengthen their defensive options in the upcoming transfer window and have targeted a move for the right-back.

A Fuham source has told Football Insider that contact has been made with the Premier League high flyers about taking Justin for the second half of the season. 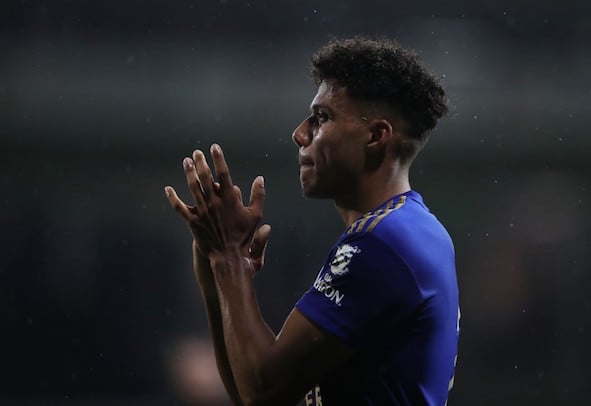 Leicester have high hopes for Justin, who has been forced to play second fiddle to first choice right-back Ricardo Pereira since his arrival in the summer.

Brendan Rodgers could have a decision to make on whether to keep hold of the 21-year-old, or loan him out to get regular playing experience.

Justin has made just two appearances for Leicester this season – both in the EFL Cup – after joining from Luton Town for an initial £7million rising to a potential £10m with add-ons.

He is still waiting for his Premier League debut as Portugal international Pereira has been an ever-present in the competition this season, starting all 14 games for the high-flying Foxes.

Justin was an unused substitute for the 14th time this season as Leicester continued their excellent start to the campaign by beating Everton 2-1 yesterday. 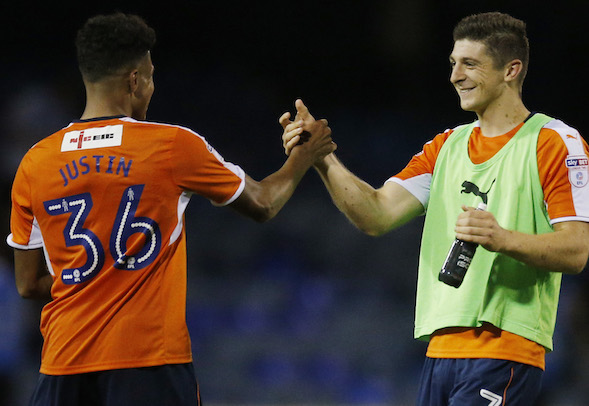 The young Englishman, who can play at left-back or right-back, was named in the League One Team of the Year following his impressive displays at Luton last season which ended with promotion.

Fulham are well placed to challenge for promotion after Saturday’s 2-1 win at Swansea City lifted them to third in the table.

In other Leicester City news, it can be REVEALED that Kolo Toure is urging Rodgers to sign Celtic rising star who’s ‘blown him away’.