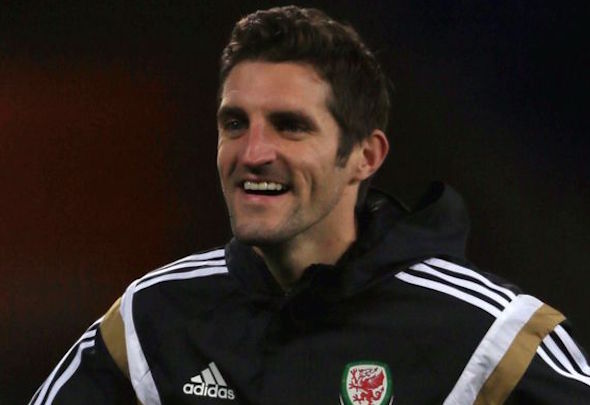 Edun, who has come through the ranks at Fulham, is highly regarded within the corridors of power at Craven Cottage, but he has found first-team opportunities hard to come by.

The 21-year-old is entering the final year of his contract at Craven Cottage and a Fulham source has told Football Insider the club have decided to let him move before the close of the transfer window.

A number of Football League clubs have shown an interest in Edun this summer, but Shrewsbury have held a long-term interest in the player and have moved quickly to try and secure the England Under-20 international.

Edun spent last season on loan at Ipswich Town in the Championship, but the move was cut short after he picked up an eye injury.

Edun, who has accumulated seven senior Fulham appearances, has figured for England all the way up from Under-17s to Under-20s.

He was a member of the England Under-19s that won the U19 European Championships in 2017 and was subsequently named in the team of the tournament.

In other Fulham news, it can be REVEALED that the club are trying to sign a midfielder from Chelsea before the window shuts.