The newly-promoted Premier League club are looking to strengthen at right-back and the 20-year-old County ace is on their target lost.

A recruitment source has told Football Insider that Derby have set a £10million asking price on the product of their academy. 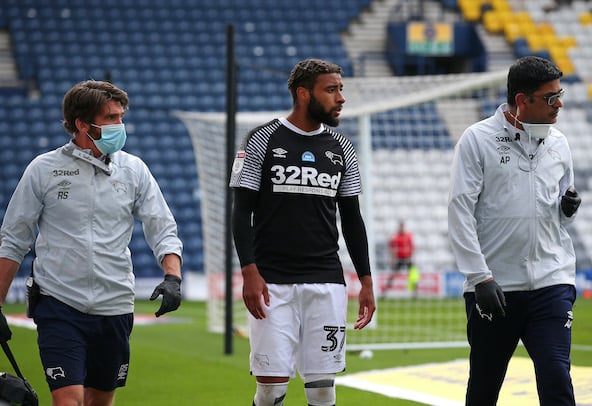 The youngster has attracted interest from Premier League clubs since breaking into the first team when Frank Lampard was in charge two seasons ago.

West Ham have also taken a close look at Bogle, who has already played 77 Championship matches despite only turning 20 a month ago.

Fulham are in the market for a right-back to add competition ahead of their Premier League return.

Bogle is highly regarded for his dynamism and is a full-back in the modern mould, who is a key creator for his side.

The England Under-20 international has already accumulated 17 assists as well as three goals from his 91 senior Derby appearances.

He was a mainstay of the starting XI under both Lampard and Phillip Cocu, whose side ended last season in a disappointing 10th position. 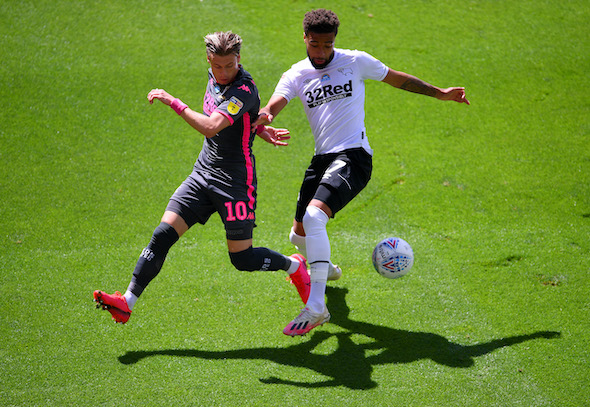 The previous campaign they had suffered play-off final heartache when beaten by Aston Villa at Wembley.

Bogle has two years left on his current contract at Derby and they could be tempted by an offer this summer that would allow Cocu to strengthen his squad elsewhere.

In other news, Watford have opened talks to sign £20m Fulham star.