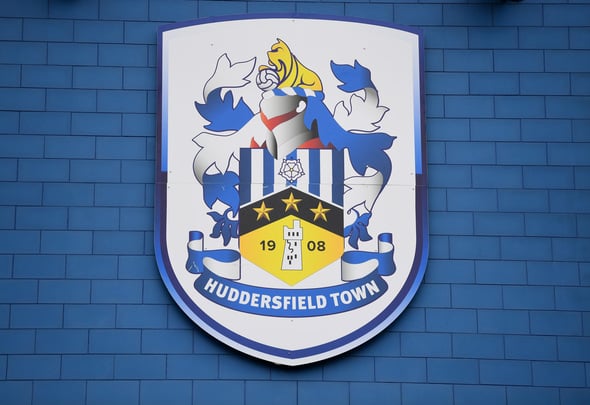 The 22-year-old is highly-rated at the Dutch giants but he has been given the green light to temporarily leave after a serious knee problem hampered his playing time in Amsterdam.

A source at the John Smiths Stadium has told Football Insider that the Terriers are closing in on a deal for the Netherlands under-21 international in a bid to bolster their squad for the new season. 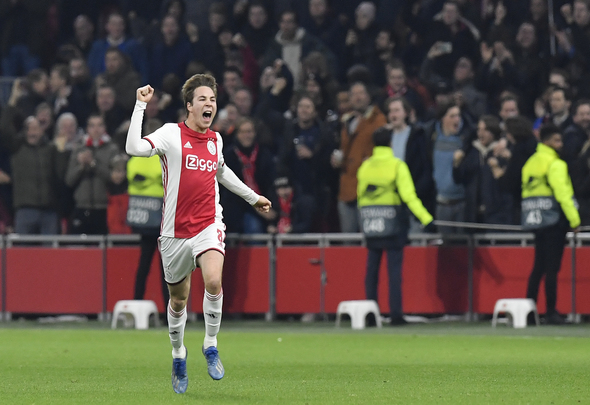 Eiting, who was born in Amsterdam, is a graduate of the famed Ajax youth system and made his first-team debut as a substitute in a cup game back in 2016.

He established himself as a regular among the senior squad during the 2017/18 campaign and made his first league start alongside new Premier League stars Donny van de Beek and Hakim Ziyech in February 2018.

After a bright start to the 2018/19 season, where he played in the club’s opening seven Eredivisie games and started in the Champions League against AEK Athens, he was ruled out of action with a serious knee injury.

He did not feature again in the Dutch top flight until January 2020, over 14 months since his last league game, as he played six times before the season was cut short. 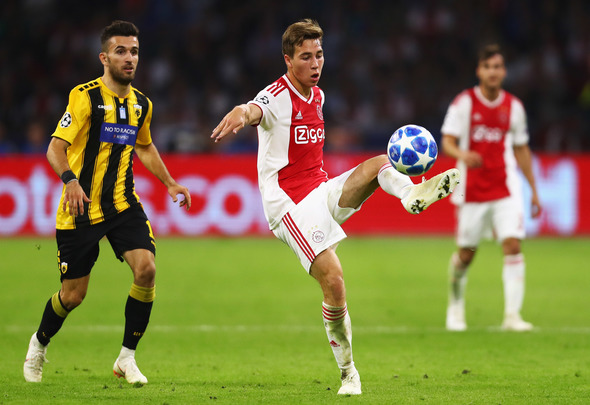 Eiting is now set to join Huddersfield for the 2020/21 campaign as the Terriers look to improve on their 18th-placed finish in the Championship last season.

Carlos Corberan started with a midfield of Alex Pritchard, Jonathan Hogg and Ben Jackson as they kicked off the new term with a 1-0 defeat to recently-relegated Norwich City.

In other Huddersfield Town news, a top pundit has baulked at the price as the Terriers close in on a major transfer deal.