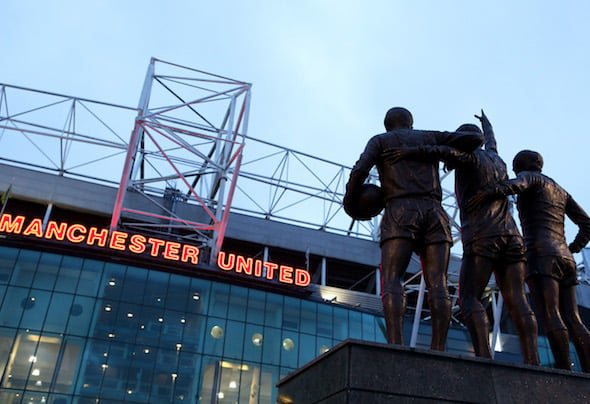 The Championship club have turned their attention to landing the Premier League giants’ rising star ahead of multiple other second-tier clubs this window.

A Huddersfield source has told Football Insider the club have made contact with United to express their desire in signing Garner, 19, on loan next season. 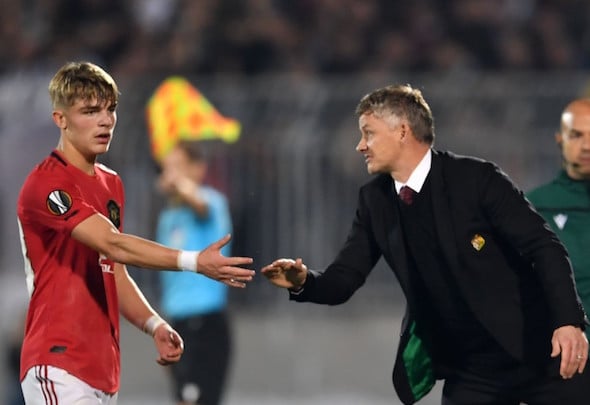 Manager Ole-Gunnar Solskjaer is expected to give the green light for the teenage ace to move out for a temporary spell.

He came close to joining Sunderland at the end of the January window but ended up staying at Old Trafford.

Defensive midfielder Garner is regarded as a huge talent capable of eventually establishing himself as a regular at his parent club.

Solskjaer and his coaching staff want him to get regular game time at senior level and are keen for him to join a Championship club.

He made his senior debut in the 2018-19 campaign and started in three Europa League group games last season.

Capped by England at Under-19 level, the teenager has already made seven United first-team appearances, including one in the Premier League last season.

He returned from injury for the Under-23s on January 10 but did not make the United bench after the June restart.

Nevertheless, it is a measure of Garner’s precocity that he has already been named on the bench six times for Premier League matches by the 20-times champions.

In other news, Huddersfield Town have accepted a £4million bid.