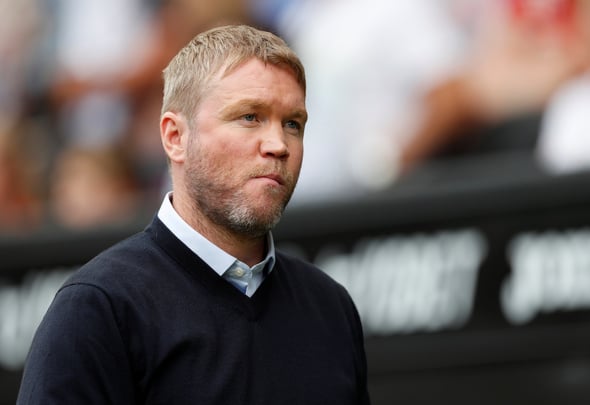 The Tigers had an offer rejected for the 23-year-old earlier this summer but have now returned to Rochdale with an improved offer.

A recruitment source has told Football Insider that Hull have submitted a bid six-figure bid for the former Manchester United player with a series of performance related add-ons. 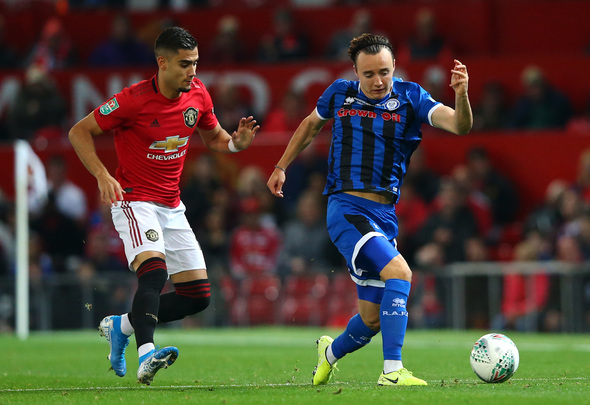 Tigers boss Grant McCann has made the Englishman one of his top transfer targets this summer following the club’s relegation to League One last season.

Football Insider revealed in August that the club had stolen a march on Sunderland in the race for the Red Devils academy product.

Rathbone has impressed in the opening two games of the 2020/21 campaign – Rochdale recording wins over Huddersfield in the Carabao Cup and Morecambe in the EFL Trophy.

He has two years left on his contract at Spotland having signed a three-year contract extension last July.

His 139 appearances for Rochdale, since arriving from Old Trafford in 2016, have yielded 12 goals and 10 assists.

Rathbone primarily plays as a centre-midfielder but can also operate from wide positions.

Hull have already made a number of signings in this transfer window as they look to bounce back to the Championship at the first time of asking.

Greg Docherty and Lewis Coyle have arrived for six-figure fees from Rangers and Fleetwood Town respectively.

While Josh Emmanuel, Richard Smallwood, Mallik Wilks, Festus Arthur and Alfie Jones have also come through the door at the KCOM Stadium.

The Tigers travel to Gillingham on Saturday as their quest for promotion begins.

In other Hull City news, Alan Hutton has told Football Insider that Tigers got a “great deal” for summer signing. 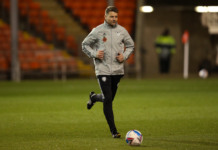 Whelan: ‘Amazing’ Jackson is doing a brilliant job behind the scenes at Leeds 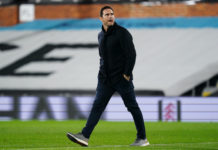