Alan Hutton has claimed that it would be a “massive blow” for Jack Grealish to leave Aston Villa.

Speaking exclusively to Football Insider, the former Villa Park defender suggested it would be “devastating” for everyone at the club to see the 24-year-old move elsewhere, but admitted that it feels like an increasing inevitability.

A report from the Manchester Evening News states that the Villa captain has told friends that he would “relish” a move to Manchester United at the end of the season.

And Hutton has reiterated just how damaging that could be for the midfielder’s boyhood club.

“It would be a massive blow, there’s no point in sugar-coating it,” he told Football Insider.

“He’s really matured since he’s been the captain. There’s so many plus points to him playing.

“Literally take him out the team and I think Villa are down, basically. That’s how much he means to them at this moment in time. He’s such a big player for them.” 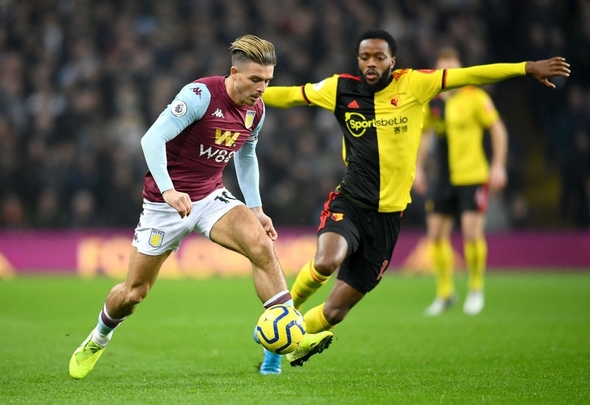 Grealish has been in superb form for Dean Smith’s side so far this season as he has taken the Premier League by storm following their return to the top division.

In 27 appearances across all competitions, the playmaker has registered nine assists and seven goals, performing at a consistently high level while also scoring a series of technically brilliant goals.

In other Aston Villa news, ‘Give him a new deal’ – Kevin Phillips blown away by Villa loanee.