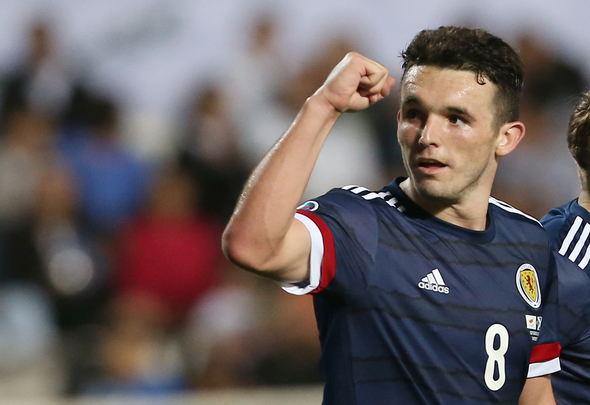 Losing Christopher Jullien to another long-term injury is a “massive blow” for Celtic, according to Alan Hutton.

Speaking exclusively to Football Insider, the former Rangers and Scotland star admitted he did not realise the French centre-back was out of action until former teammate John McGinn pointed it out to him.

Speaking to Sky Sports ahead of the 1-0 defeat to Rangers, Neil Lennon confirmed the 27-year-old would be out of action for up to four months after picking up a knee injury against Dundee United.

Jullien clattered into the post shortly after half time in the 3-0 win over the Tangerines, having only recovered from a back injury at the start of December.

Lennon chose to start Nir Bitton in place of the Frenchman against Rangers, with Shane Duffy forced to settle for a substitute role on derby day.

Hutton has insisted losing Jullien will be a bitter pill for the Bhoys to swallow and suggested a potential signing to “fill the void”.

“It’s a massive blow, I mean I didn’t even realise it,” Hutton told Football Insider.

“I was actually watching the Old Firm game and John McGinn told me, he was watching the Dundee United game and he said he’s out for months, he cracked into the post – I didn’t even realise.

“It’s a crazy one, it’s really unfortunate, it’s something that you can never foresee, hitting into the post and getting injured so it’s a real difficult situation for Lennon to deal with. 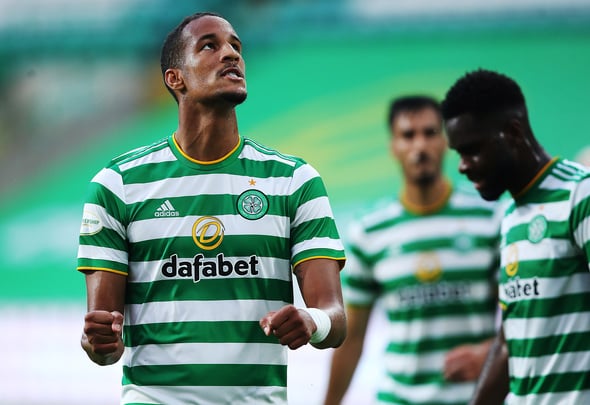 “Whether he’s going to have to bring somebody in to help out, because Ajer’s done well, whether it be centre-half or he’s filled in at right-back, but that other side has been a difficult situation for him.

“There’s not really been anybody who’s stepped up to the mark at the moment so maybe he’s going to have to look to bring somebody in to fill that void.”

In other news, Celtic may already be in talks to sign giant defender, claims Football Insider pundit.

What about Sanchez? Exclusive: Pundit reacts to update on Tottenham bid to sign Kim Min-Jae