Alan Hutton has suggested that Tottenham midfielder Dele Alli had an attitude problem that has been turned around by Jose Mourinho.

The former Spurs and Scotland defender, speaking exclusively to Football Insider assistant editor Russell Edge, says that the Portuguese boss looks to have had a huge impact on the attacking midfielder.

Alli has scored four goals since Mourinho took charge from Mauricio Pochettino back in November, including one in the 2-1 defeat to Manchester United on Wednesday evening. 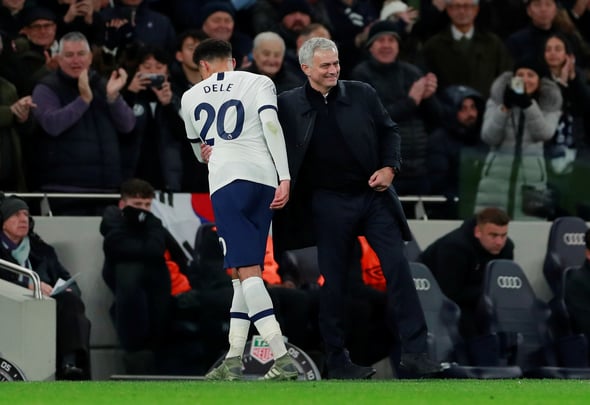 Hutton says that the new boss looks to have given the England international the support and attention he needs and suggests there may have been an issue with his attitude under Pochettino.

Hutton told Football Insider: “He’s done brilliant for them and Mourinho’s done well for Alli I think, just putting an arm round him. This is the difference, knowing your player.

“Maybe he just needed an arm round him, he was playing slightly out of position, they’ve pushed him more forward, allowed him the freedom to go and express himself. Little things can turn a player’s attitude totally, total 180, just spin it right round.

“It’s worked, he’s scoring, he’s running hard, he’s closing down, he’s involved in the play. Simple little tweaks, you don’t turn into a bad player overnight. It’s obviously taken a few chats, whatever, he’s just got the fire in his belly back.” 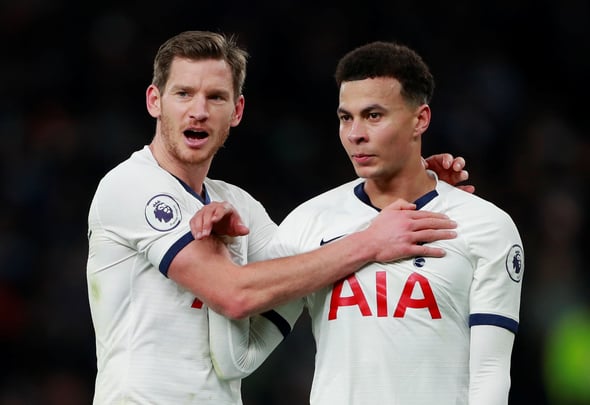 Prior to Mourinho’s arrival, Alli had contributed just two goals and a single assist in his 10 appearances across all competitions this season.

He has a total of 59 goals and 51 assists under his belt since joining the north London giants and is two games away from 200 appearances for the club.

In other Tottenham news, Hutton claims that a senior star has been axed from the side after Mourinho transfer talks.