Alan Hutton suggests that Celtic midfielder Olivier Ntcham is plotting to leave the club next summer.

The former Rangers and Scotland defender, speaking exclusively to Football Insider assistant editor Russell Edge, says that he does not think the speculation over his future from this summer has left the player’s mind.

As revealed by Football Insider, the Hoops have held crunch talks with the first-team star’s agents and told them that the 23-year-old will not be allowed to leave the club in the January transfer window. 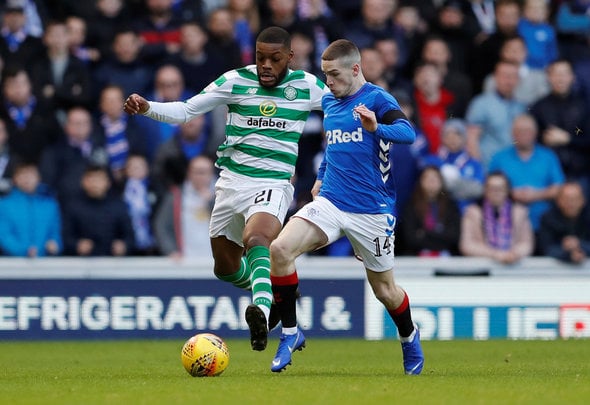 Ntcham was quoted as saying that he is now fully focused on playing for Celtic and delivering for the Hoops, despite having admitted he was looking to leave Parkhead over the summer.

However, Hutton thinks the Frenchman is just trying to get the Parkhead faithful back on side after losing their trust and says he expects him to be looking to leave at the end of the season.

Hutton told Football Insider: “I think at the back of the mind it will always be there, he obviously wanted to leave at the start and it didn’t quite happen.

“You know what fans can be like, you have to get them back on side so he’s said what he’s had to say: ‘I’m focused.’ To be fair to him he’s done well, he’s played well so on that front you can’t really see anything.

“I do believe he’ll be looking for a move, in my opinion, there’s no smoke without fire. He is doing well for the club but I think come maybe the summer, he might be looking to get off. He’s been at Celtic for a while now and maybe he’s looking for a change of scenery.” 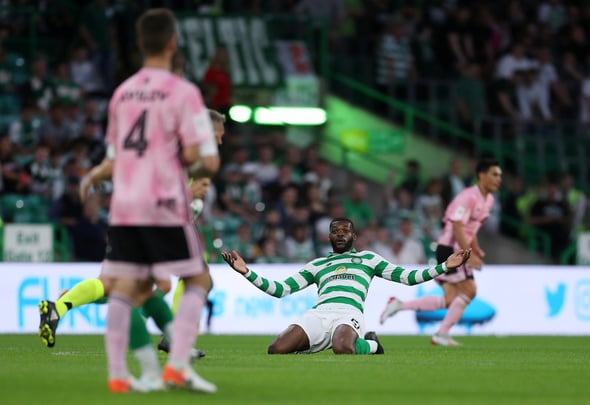 Ntcham has played 22 times for the Hoops this season, although less than half of those appearances have come among the starting XI.

He has a total of 107 games under his belt during his time in Glasgow, scoring 19 goals and chipping in with 11 assists.