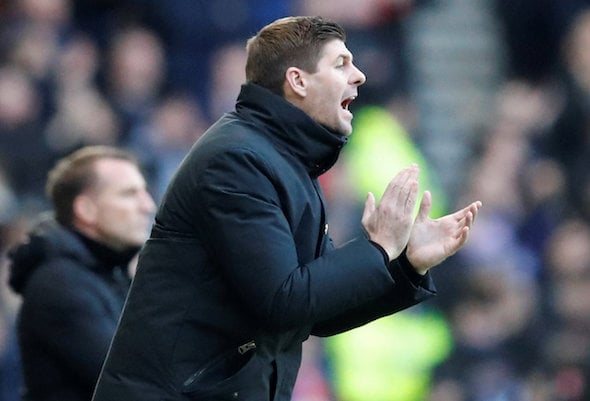 Alan Hutton has suggested that Rangers may be looking at Nathan Patterson taking the place of James Tavernier if the skipper quits this summer.

The former Gers and Scotland full-back, speaking exclusively to Football Insider assistant editor Russell Edge, believes the 28-year-old’s future is up in the air after a hit-and-miss campaign at Ibrox.

As revealed exclusively by Football Insider, Tavernier is open to quitting Ibrox and returning to England this summer, letting potential suitors know of his desire to move. 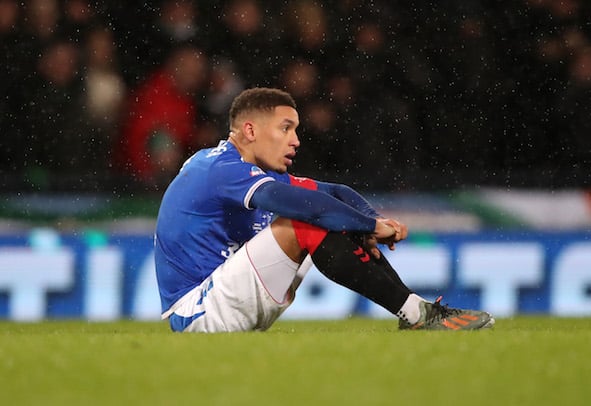 It comes after Football Insider revealed the Gers are willing to cut the asking price for the full-back to around £4m to let him go.

Hutton insists the full-back has been brilliant for Steven Gerrard but suggests the Light Blues may be counting on 18-year-old Patterson to take his place.

Hutton told Football Insider: “I think he’s one of those guys, he’s set his bar very high. We just have to look at his goals and his assists, he’s been magnificent if we really break it down during his time at Rangers.

“When you set the bar that high, when you don’t get to that level people start to pick holes in you. He’s had a bit of an up and down season, it’s happened to every single footballer across the world.

“He’s not alone but he’s now the captain and it’s about how you deal with it, the pressure that comes with it. It’s difficult times. Maybe they see young Patterson coming through, maybe challenging him and seeing how that figures itself out. 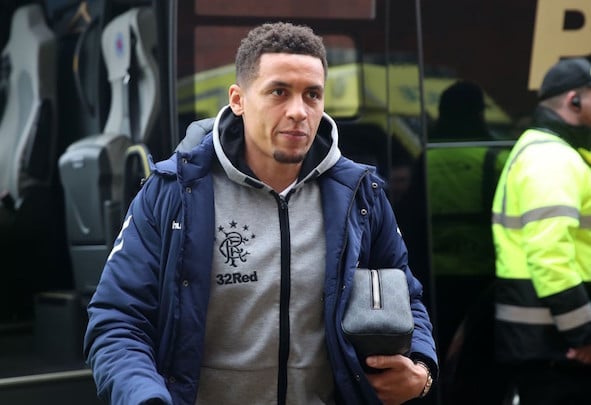 “Whether it is time to cash in or not, only Gerrard will know – he always speaks very highly of Tavernier. Maybe he’s thinking it’s time for a new test, we don’t know.”

Tavernier has 46 goals and 74 assists under his belt in 242 appearances for Rangers.

In other Rangers news, it can be REVEALED that talk of 14-team league has left club chiefs ‘FUMING’