Alan Hutton says that a move to Inter Miami will be “amazing” for Celtic midfielder Lewis Morgan but that it could hinder his future career.

The former Scotland defender, speaking exclusively to Football Insider assistant editor Russell Edge, says that the 23-year-old is obviously desperate to move somewhere that he can play regular first-team football.

As revealed exclusively by Football Insider, a deal is all but done for Morgan to join the MLS side newly-created under David Beckham, the Hoops accepting a £300,000 offer for his capture. 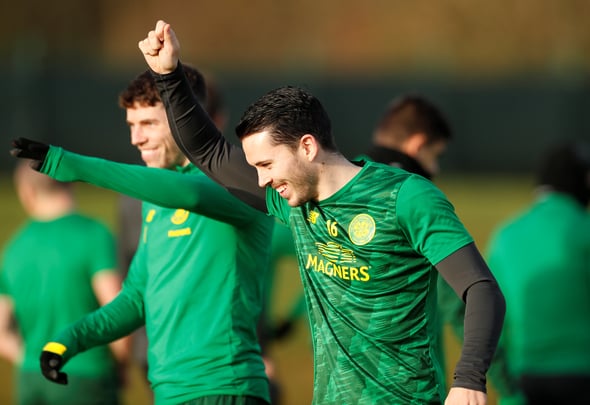 Hutton says that while America represents a new and exciting opportunity, it does not give Morgan much potential to do bigger and better things as his career moves forward.

Asked if it was unambitious of Morgan to be considering a move to the MLS, Hutton told Football Insider: “I see both sides, if I’m honest. I think it’d be amazing; a new opportunity, new franchise, David Beckham, everything that goes along with it, Miami is a great place.

“I can see why you would want to leave but on the flip side, you’re only 23, do you really want to go there and where do you go after that? If it doesn’t quite work out there, what’s next from there?

“He’s young, he’s hungry to try something else. I don’t think he’ll ever be a regular for Celtic, that’s the problem so I think that’s why it’s so appealing to him.” 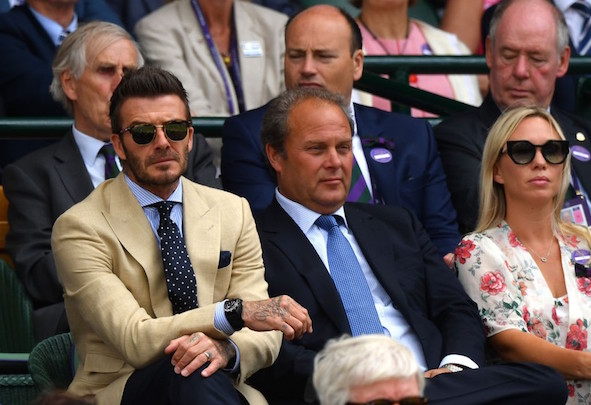 Morgan has played 18 times across all competitions for the Hoops this season, although only five of those appearances have come in the Premiership.

He has a total of 31 games under his belt at Parkhead, having spent time on loan at Sunderland last season.

In other Celtic news, Hutton says that a Premier League starlet may regret missing out on a move to the Bhoys this month.