The former Aston Villa and Scotland defender, speaking exclusively to Football Insider assistant editor Russell Edge, believes the 28-year-old would be stepping from one high-pressure environment to another if he were to join the Irons.

The Mirror report that Hammers boss David Moyes is keen to reunite with the versatile enforcer this summer but that he faces competition from Newcastle United counterpart Steve Bruce.

However, Hutton believes that Jones could do without the stress he would face at the London Stadium, suggesting a move elsewhere could suit him better.

“It’s very high pressure there, year in, year out. It just depends on obviously where he likes; up north, down south. I think it would be very difficult to go from one pressure situation into another, whether that would swing it for him.

“I think he’s a very good player and he’s just lost his way over the last couple of seasons with injury and a couple of dips in form. We know how good he can be when he’s playing at his best.” 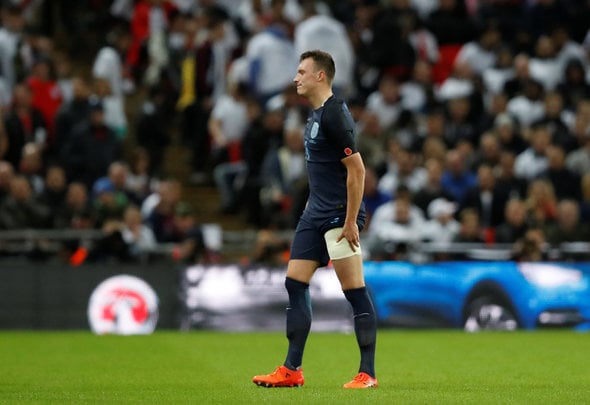 Jones has played just eight times this season, with a total of 224 games under his belt at Old Trafford.

He was used regularly by Moyes during the Red Devils’ 2013/14 campaign, making 34 appearances across all competitions.

In other West Ham news, Darren Bent has warned rivals off signing a Hammers star.