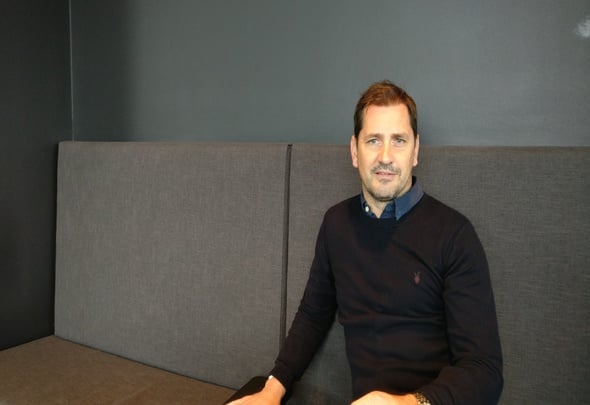 Speaking exclusively to Football Insider correspondent Laura O’Leary, the Hoops legend admitted Ki needs to lower his wage demands as Celtic are unlikely to budge on what they’re potentially willing to pay him.

Football Insider previously revealed that Neil Lennon is a huge admirer of Ki and is plotting a move to sign the midfielder in the January window.

However, it was recently reported that Ki’s wages were a stumbling block for the Hoops as they simply can’t afford to match his current pay packet. 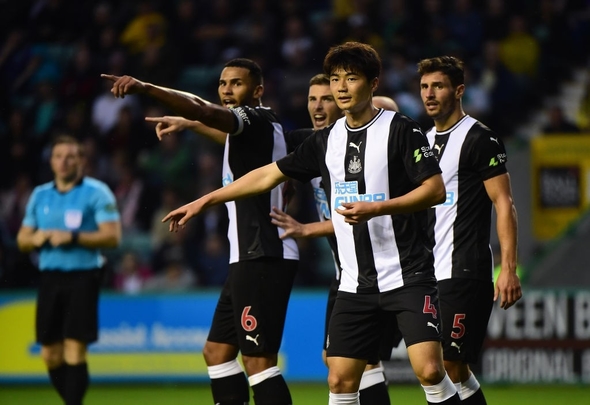 McNamara urged Ki to make a sacrifice and accept a lower wage if Celtic do follow through on the interest as that’s the only way his return to the club will happen.

When asked if Ki has to make a sacrifice and take a wage cut in order to switch Newcastle for Celtic as not like he’s getting much football currently, McNamara told Football Insider: “Yeah, and he would need to.

“Something’s got to give when it comes to the money and if that’s the case then yes, if he wants to get back in.

“He obviously knows the club and he knows Neil as well so, Celtic will have a price they’ll stick to.” 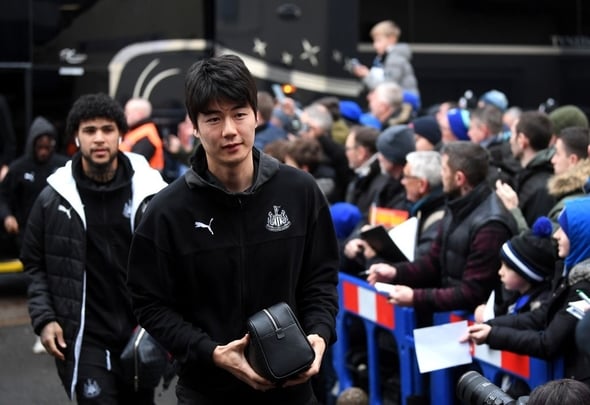 The 30-year-old midfield enforcer has barely featured for Newcastle this season with him only racking up four appearances across all competitions.

Ki has been with the Magpies since joining from Swansea City in July 2018 but his contract is on course to expire at the end of the season.