The former Stadium of Light striker, speaking exclusively to Football Insider correspondent Dylan Childs, insisted having “the biggest brand in the world” on board can only help secure a takeover.

Phil Parkinson’s side will wear Nike kits from next season having signed a multi-year supply deal with the US sportswear giants that sees their eight-year partnership with Adidas end. 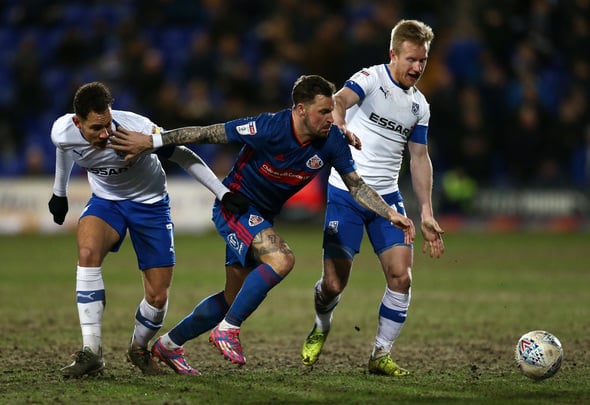 The Black Cats last wore Nike strips between 2000 and 2004, a period which brought their highest ever Premier League finish of 7th in the 2000/01 season.

When asked what the new deal would bring to the Stadium of Light, Phillips told Football Insider: “To have the biggest brand in the world wanting to be able to sponsor your kit, there will be a nice cash injection there.

“We are still in the dark about the club being sold, that has gone very quiet about that. Maybe that is to do with the run Sunderland have been on, I am not sure.

“Nike sponsoring you makes it a better proposition for a potential buyer. When you come in you have a big brand on board as well. These things help.

“You like to think if there is a cash injection it can be used in the right way and that is on the squad and developing the squad.”

The Mackems slipped to only their second defeat in 16 when they lost 1-0 to Coventry at St. Andrews last Sunday.

The defeat sees them slip to fifth in League One, four points adrift of Rotheram and automatic promotion.

In other Sunderland news, Kevin Phillips has told Football Insider never-before-seen player must be ready to take his chance.