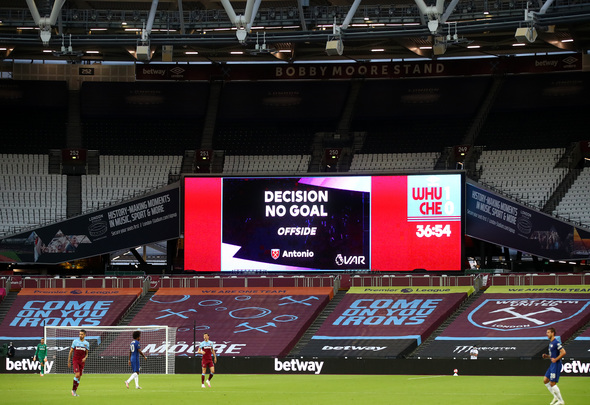 Kevin Phillips was baffled by the VAR decision to rule out Tomas Soucek’s first-half goal as West Ham picked up their first win of the restart at home to Chelsea.

The former Sunderland and Aston Villa striker, speaking exclusively to Football Insider correspondent Dylan Childs, called for the offside rule to be amended ahead of next season after the incident.

Soucek, 25, looked to have given the Hammers the lead shortly after the half hour mark but the goal was overturned for offside. 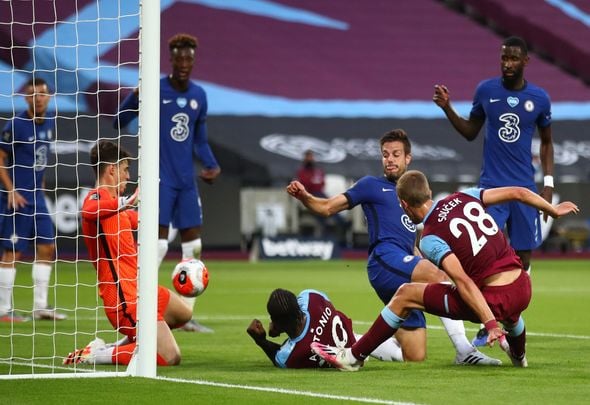 Michail Antonio did not touch the ball but was adjudged to have impeded the view of Kepa Arrizabalaga in the eyes of VAR official Jonathan Moss.

The decision would ultimately matter little as David Moyes’s side recovered from Willian’s first half strike to win 3-2 at the London Stadium last night.

When asked by Football Insider for his assessment of the decision, Phillips said: “I could not work out what VAR was trying to rule on.

“When Soucek hit the ball I thought it must have hit Antonio and that would have been reasoning there but it didn’t.

“I did not like that but the biggest thing for me is how long it took for them to make the decision.

“They need to look at the offside rule for next season and come up with a better solution.

“It is frustrating but ultimately West Ham showed great spirit to come back and win the game.” 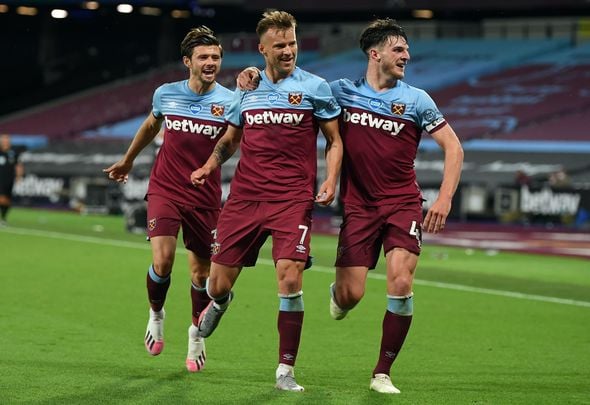 Willian goals either side of a Tomas Soucek strike put the visitors in the driving seat.

But a goals from Man of the Match Antonio and Andriy Yarmolenko gave the relegation threatened side all three points.

In other West Ham news, Frank McAvennie has shared some big injury news after talking to people at the club.