Kevin Phillips claimed recruitment has been “one of the biggest issues” at Sunderland in recent times as the club prepares for a third season in League One.

The Stadium of Light legend, speaking exclusively to Football Insider correspondent Dylan Childs, insisted the club needs a scouting department that knows Non-League as well as the Football League.

The Black Cats current Head of Recruitment, Tony Coton, was appointed in June 2018 upon the club’s relegation from the Championship. 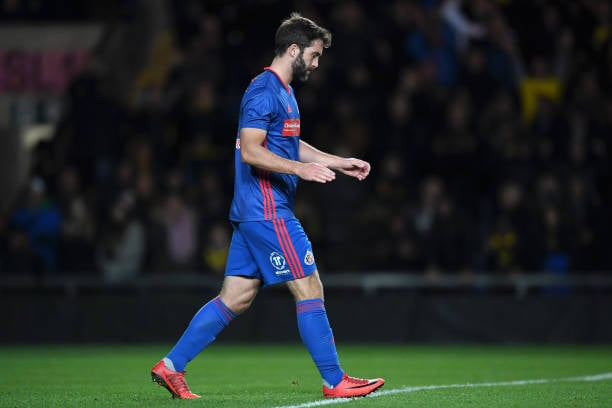 The club’s biggest signing over the past two years has been Will Grigg but the former Wigan striker has failed to make an impact on Wearside.

Phillips accredits the incomings since relegation from the Premier League as one of the primary reasons why the club have struggled.

“Recruitment has been one of the biggest issues at Sunderland over the past five years,” he told Football Insider.

“The recruitment has been poor. They have made some bad signings and it has cost them.

“Poor decisions off the pitch have been costly. It has been a combination of things.

“I have never played or coached or played in League One but from my experience you need people within your recruitment department that know the league. It is as simple as that.

“There is no point in having somebody that is an expert on the Championship or Premier League. You need someone that knows the lower leagues – even Non-League.

“You need to find those little gems that are worth taking a chance on.

“Recruitment is massive in football. It can make or break you. It can cost you and in the lower leagues you need people on board that know those league inside out.”

In other Sunderland news, it can be REVEALED that 6-figure bid has been accepted from PL side for teenager.